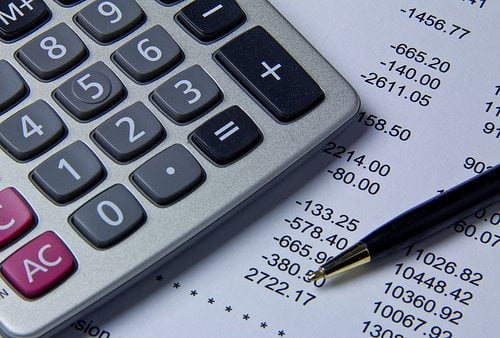 Companies value sustainability issues but are failing to fully integrate solutions into their business plans, a new report has found. Many are also struggling to connect sustainability with profits.

A global survey by the Boston Consulting Group and MIT Management Review questioned over 1,800 executives and managers from commercial enterprises. Respondents covered a wide variety of sectors and were surveyed about the importance their company placed on sustainability.

The report said, “Although some companies are addressing the issues, we found a disconnect between thought and action on the part of many others.

“For example, nearly two-thirds of respondents rate social and environmental issues, such as pollution or employee health, as ‘significant’ or ‘very significant’ among their sustainability concerns. Yet only about 40% report that their organisations are largely addressing them. Even worse, only 10% say their companies fully tackle these issues.”

The majority of companies are still not able to connect sustainability with profits, with only 32% saying they think it has added to revenue. Separate research suggests that sustainability and increasing revenues can coincide. Some 25 companies, out of 49, exhibited revenue growth whilst decarbonising.

Despite the lack of action respondents said sustainability issues were significant. Economic issues, such as competitiveness and market pressures, were deemed the most important with 80% saying tackling them was valuable. This was followed by environmental (70%), for which the biggest concerns are energy efficiency, pollution and waste management, and social issues (66%).

The report added that businesses fall into two categories: the ‘walkers’, which ‘walk the talk’ and take action on the issues; and ‘talkers’, which are equally concerned about sustainability but fail to address the problems or do so to a lesser degree.

There was little disagreement that sustainability is necessary to be competitive. Eighty-six per cent of respondents said it is or will be, and the companies that are progressing now are more likely to have long-term viability.