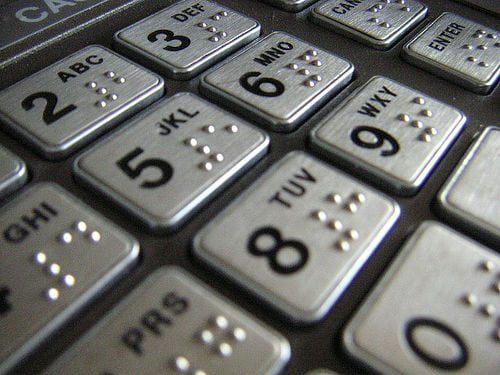 Consumer complaints reported by financial services firms fell by 500,000 between the second half of 2012 and the first half of 2013, according to the Financial Conduct Authority (FCA).

Data shows 2.9 million complaints were made in the first half of 2013. This is compared to the 3.4 million reported in the previous six months – a fall of 15%.

The FCA found that 51% of complaints were upheld, with £2.55 billion of redress paid to consumers. The vast majority – 92% – of complaints were also closed within eight weeks. This is the highest percentage since the data was first published in 2006 suggesting banks are beginning to deal with complaints more efficiently.

The five most companied about firms accounted for 1.3 million complaints. This included Barclays, Lloyds TSB, MBNA, Bank of Scotland and Santander, although all registered a fall in the number of complaints when compared to the previous report.

Payment protection insurance (PPI) continued to be the most complained about product, accounting almost two-thirds of new complaints.

Martin Wheatley, chief executive of the FCA, said, “We expect firms to put their customers at the heart of their business – an important part of this is the way they handle customer complaints.

“Publishing complaints data is a powerful tool that helps encourage competition between firms to improve their service to customers.”

Despite the fall in complaints organisations have pointed out that the overall number remains high.

Richard Lloyd, executive director at consumer group Which?, said, “Although the number of complaints to banks are falling, which is welcome, the figures are still far too high and appeals to the independent Financial Ombudsmen Service continue to increase.

“We want banks to deal with complaints swiftly and fairly and to explain what steps they are taking to stop the same problems occurring in the future.”

Banks may soon face tougher targets, according to London-based FusionExperience. Freddie McMahon, head of innovation and strategy at the company, said, “The ‘positive’ news that the figures are improving disguises the reality that the pace of change may not be enough to appease the regulator.”

The introduction of the account switching service, which allows people to move their money in seven days, could increase competition for consumers amongst banks and lead to better customer service and fewer complaints.