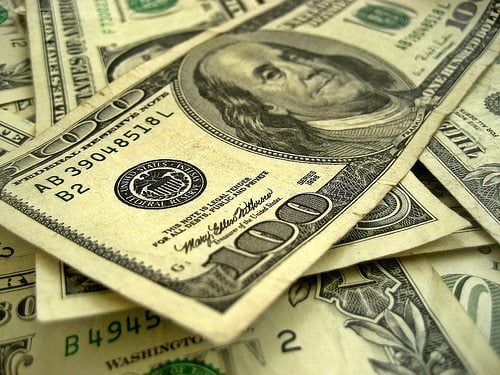 New research has revealed the true cost of global corruption, suggesting $1 trillion (£600bn) is lost by the world’s poorest countries because of money laundering and tax evasion, causing the death of 3.6 million people in extreme poverty.

A report by anti-poverty campaign group ONE, titled The Trillion Dollar scandal, has linked the extreme poverty affecting a number of countries to widespread corruption. Corruption is blamed for stealing $1 trillion from poor people through “shady deals for natural resources, the use of anonymous shell companies, money laundering and illegal tax evasion”.

The organisation also claims that these criminal activities result in 3.6 million deaths in low-income countries. It says that while corruption everywhere affects political stability and economic growth, in poorer countries it is a killer.

The report states, “Massive sums are being taken out of developing countries’ own budgets and economies, preventing them from financing their own fight against extreme poverty, disease and hunger. It is nothing short of a trillion-dollar scandal.

“When governments are deprived of their own resources to invest in health care, food security or essential infrastructure, it costs lives, and the biggest toll is on children”.

However, it adds, “If specific policies are put in place to increase transparency and combat corruption in three key areas – financial secrecy, natural resource deals and money laundering – these massive financial losses could be significantly reduced.”

By cracking down on corruption, the organisation said, many nations would regain the funds necessary for things like education, vaccines and drugs, while adding $13 trillion (£7tn) to the global economy by 2019.

ONE calls on G20 leaders gathering in Australia in November to take measures to halt corruption, by stopping tax evasion, increasing transparency regarding who really owns companies and trusts, and also introducing “robust mandatory reporting laws for the oil, gas and mining sectors so that countries’ natural resources are not effectively stolen from the people living above them”.