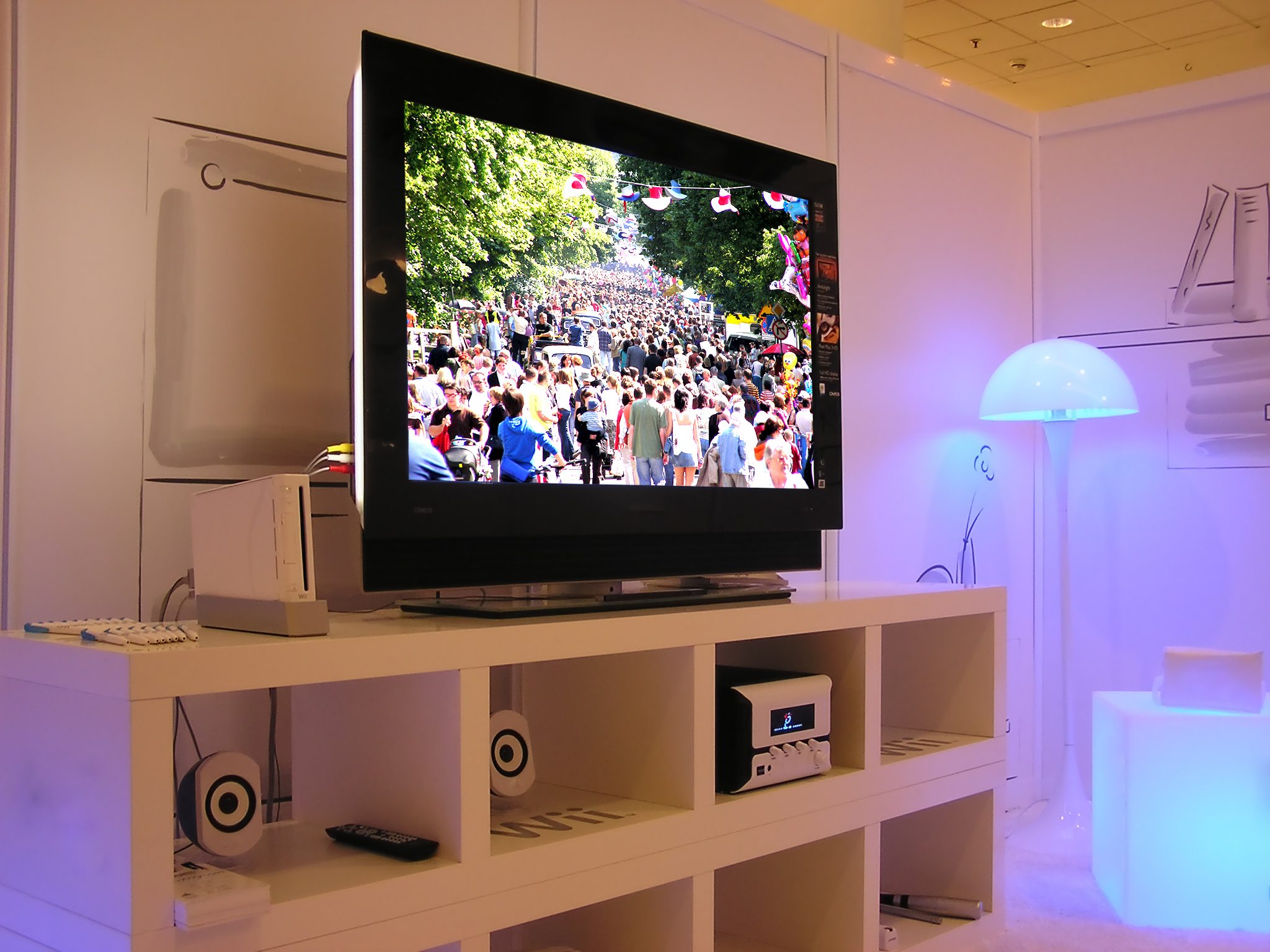 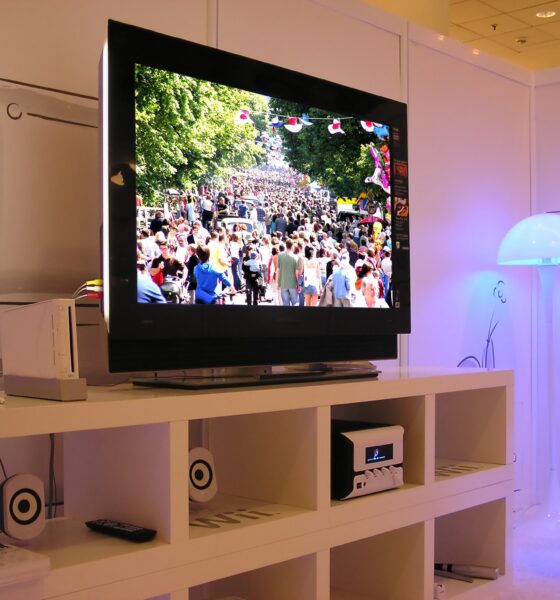 Crowdfunding, a democratic form of financing that allows people to direct their money towards projects they consider important, is coming to British TV this weekend.

On Sunday on Sky channel 192 at 5pm, CrowdBoxTV will feature the first live crowdfunding pitch to appear on UK television, giving a business a platform to appeal for funding.

London-based online fashion retailer Big Blue Cuddle is seeking to raise £65,000 for a 13% stake in its organisation, in order increase its donations to children’s charities.

“There is a clear need to find new, creative solutions to support charities without tapping into the pockets of the public or the government”, said Lara Soetekouw, founder of the business.

“Big Blue Cuddle is pioneering a new business model, a for-profit enterprise that is designed to support charities. We are thrilled to be the first equity pitch to be aired on British TV.”

Karen Darby, founder of CrowdMission, the crowdfunding platform hosting Big Blue Cuddle’s pitch, added, “CrowdMission is all about making money and making a difference. We connect investors to ambitious, high-growth businesses with a social dimension.

“These businesses could one day be real game-changers and have a truly beneficial effect on the planet. That’s why we’re so excited by the prospect of a crowdfunding TV channel for our pitches.”

In 2013, alternative finance intermediaries, including sources such as crowdfunding, peer-to-peer lending and invoice trading, raised almost £1 billion. This represented a growth of almost 91% in a year.

Researchers have suggested that this rise may continue this year. It is estimated the alternative finance market will raise up to £1.6 billion in 2014, as it becomes an increasingly attractive option for individuals and businesses seeking new ways to secure funding, rather than from mainstream banks.