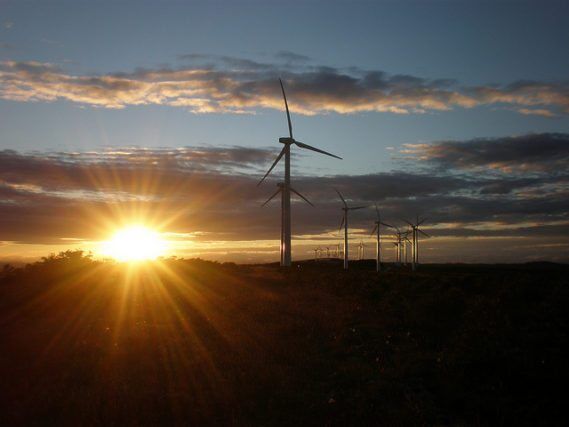 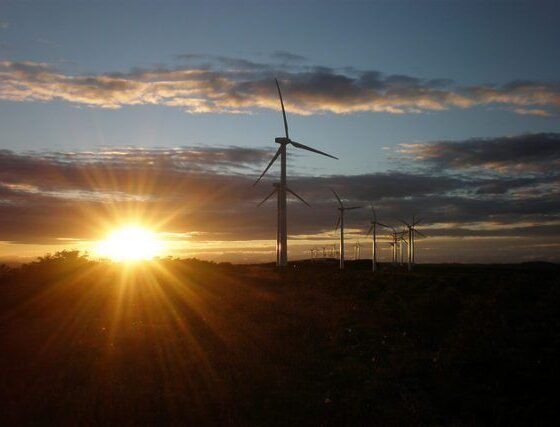 Transforming the Future of Energy

These are extraordinary times for renewable energy. Records are broken, commitments are made and setbacks occur almost on a weekly basis. It would be too easy to lament the latest UK Government reshuffle and what it means, because looking at renewable energy purely in a UK context risks missing the bigger picture.

The ‘big picture’ trend is for sharp falls in the unit cost of solar spurred by aggressive competition and a lack of financial discipline from Chinese manufacturers. This has two broad effects; firstly it means that solar energy is becoming more attractive as a source of energy, which in turn is driving adoption rates. But it also means that as investors, we have to pick our way through the landscape and take a nuanced view on the opportunities.

This is analogous to the way the Internet developed, with the back bone of superfast optic fibres providing the platform on which businesses such as Google, Apple, ARM and Amazon developed in new and unexpected ways.

It is not always possible to predict with much accuracy how new industries and technologies will develop. However, the key to long-term investing in this case is understanding the evolution of the market overall as a source of value creation and destruction.

An example of this this type of market progression at a local level is crowdfunding, where social media platforms have enabled the aggregation of community energy schemes. This combines a social movement with technological change to create a better vision of the future.

This type of reaction is referred to by economists as a ‘spillover’ effect when new markets and technologies meet to spur each other on. For instance, Nintendo revolutionised gaming when they put a movement sensor from a car into a control panel and created the Wii.

Networking this additional capacity and using it to power local grids, as well as the growing fleet of electric cars would disrupt not just the electric utility industry, but also the automotive sector, and the oil and gas industry.

The transformative effects may be difficult to predict with certainty, but the impacts are likely to be truly extraordinary.

This article was first published in The Guide to Clean Energy