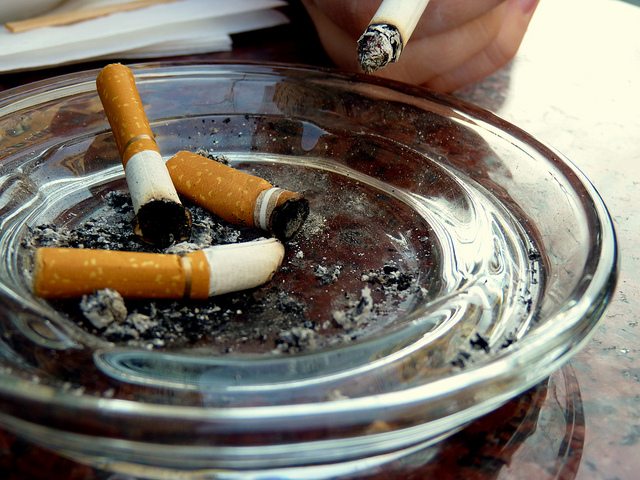 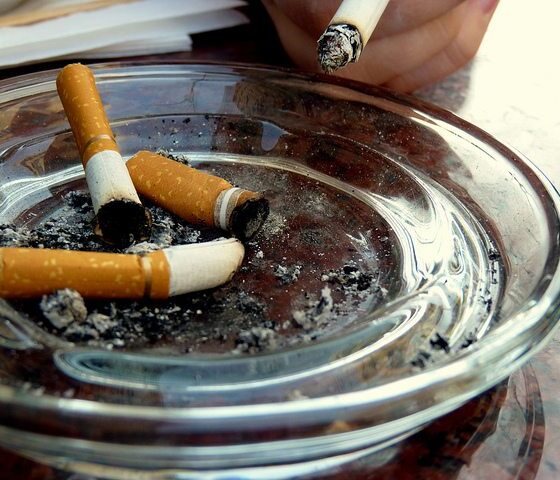 Croydon Council’s pension committee has decided to move the pension funds of council employees from tobacco to a socially responsible fund, after saying they will get a better investment deal.

The council has said they will move away from investing in tobacco as it isn’t in line with their responsibility for public health and doesn’t see as high profits as it once did.

Councillor Simon Hall, cabinet member for finance and treasury, said, “The council will be getting a better investment deal as ethical funds are performing favourably against other schemes.

“Tobacco is not the low-risk, high-profit investment it once was. This really is in the best interests of the scheme’s beneficiaries and residents, both ethically and financially.”

He added, “Having a pension fund that invests in tobacco was very much at odds with our responsibility to protect and improve public health in this borough, and there were clearly a number of concerns about the ethics of doing that.”

The council’s pension committee also announced the fund will exclude investment in industries with links to arms and nuclear power.

The UK Sustainable Investment and Finance Association (UKSIF) have praised the move.

“There is a growing and credible body of evidence showing that you don’t need to sacrifice good returns by following your values, so it’s great news that Croydon Council have decided to switch to an ethical investment fund, citing the ‘better investment deal’ that they will be gaining as a result,” said UKSIF’s head of government relations, Caroline Escott.

“Taking up one of the broad range of ethical and sustainable investment options allows public bodies to invest in ways which align with their core public service mission and Croydon Council are to be congratulated for joining the growing number of public, charitable, corporate and religious organisations who are doing just that.”

Councils across the UK came under fire last year for launching public health campaigns to stop smoking whilst having large investments in tobacco firms.

The charity Action on Smoking and Health also talked about tobacco firms no longer leading the investment market and not performing as well as previous years.

Blue & Green Tomorrow has a fund library where you can choose funds that meet your criteria, many people choose to screen out certain investments such as gambling, arms and fossil fuels.