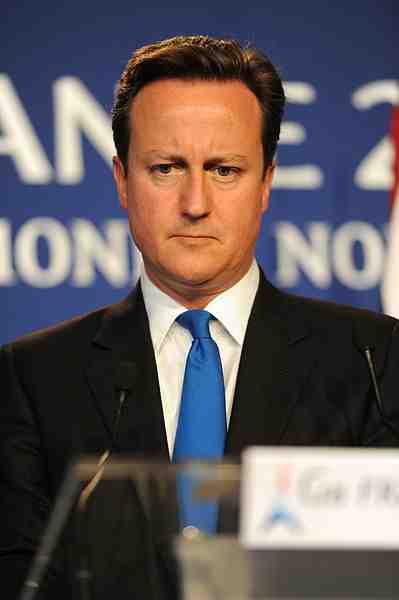 David Cameron has defended British drugs company GlaxoSmithKline, which came under fire in July for a bribery scandal within its Chinese business.

Chinese employees of the pharmaceutical giant were arrested and accused of having bribed doctors to prescribe the company’s drugs.

Following the scandal, GSK sales in China fell by 61% between July and September and the firm later replaced the head of the Chinese arm, Mark Reilly, so that he could fully co-operate with the Chinese authorities.

But Cameron, who is in China for a three-day trade mission with other ministers in order to build stronger relationship with the country, has spoken out in defence of GSK.

He said he didn’t want to comment on the ongoing case, but added, “All I’ll say is that from all my dealings with GSK I know that they are a very important, very decent and strong British business that is a long-term investor in China, and it’s a business that very much does think about the long-term development of its products and its businesses. I think it is right to raise a case like that.

“Britain has a record of properly standing up for British businesses and British individuals, raising individual cases in the right way and about having a proper dialogue with the Chinese authorities about the issues.”

Despite the scandal, GSK said it was committed to keep trading in China. The firm is a popular choice among ethical investors and was rated among the most sustainable businesses by Swiss sustainability rating agency Inrate recently.

Writing on Blue & Green Tomorrow shortly after the bribery scandal came to light, Alliance Trust sustainable and responsible investment (SRI) analyst Mike Appleby said that they would continue to invest in GSK as long as it was 100% committed to cleaning up its act.