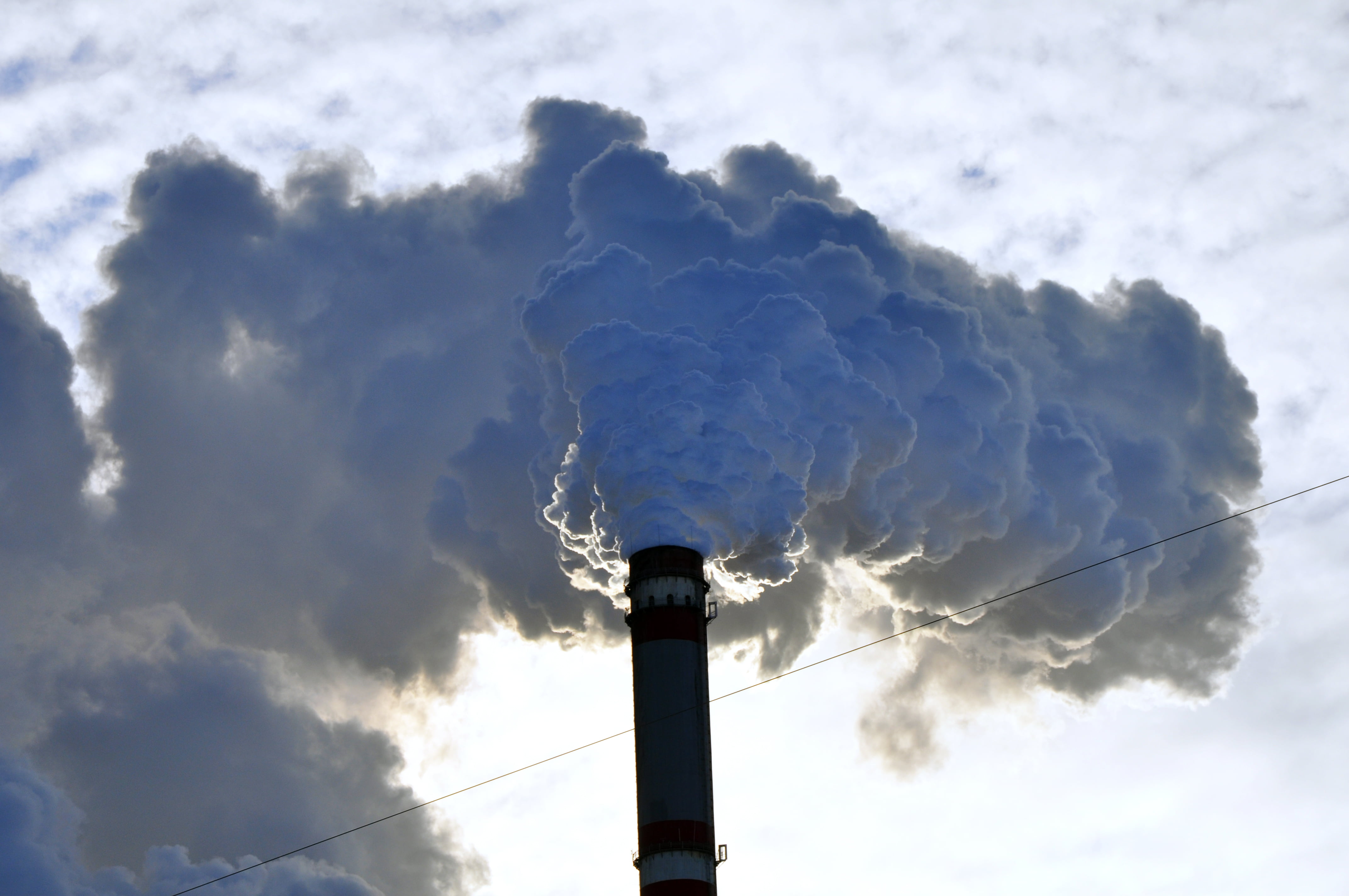 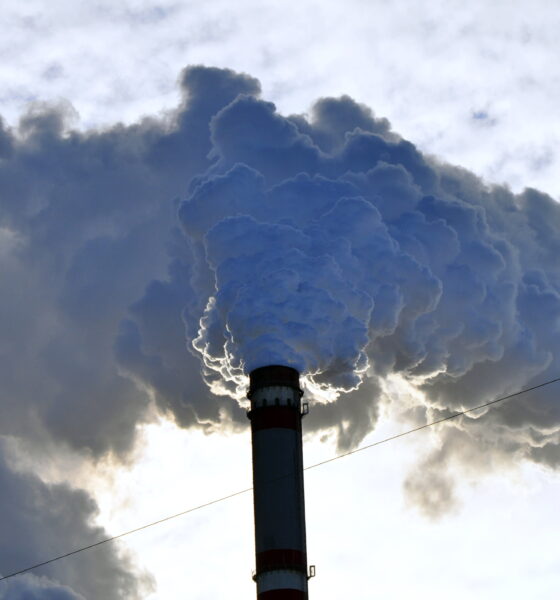 A report published yesterday by the International Monetary Fund (IMF) explains that governments should reform their policy on subsidies if they want to see long-term economic growth and tackle climate change.

Energy Subsidy Reform – Lessons and Implications explores the effects of the $1.9 trillion (£1.3 billion) global energy subsidies, which the IMF says cause more inequality and slow down growth, instead of helping consumers.

“On average, the richest 20% of households in low- and middle-income countries capture 43% of fuel subsidies”, he said.

“Subsidies have adverse effects on public finances, economic growth, equity and the environment.”

IMF added that removing subsidies can be difficult but not impossible, and that this could result in a 13% cut of CO2 emission.

“Maintenance of these subsidies is a global scandal, a crime against the environment and an active instrument against clean energy and technological innovation”, said WWF global climate and energy initiative leader Samantha Smith.

“We strongly support transforming fossil fuel subsidies into an effective scheme for financing energy efficiency and renewables and making sure that the poor in developing countries benefit appropriately and receive clean, affordable and reliable energy.”

In 2012, Blue & Green Tomorrow wrote how the benefits of subsidising renewables outweigh any kind of opposition, as well as calling the financial backing given to the oil and gas industry by governments a “scandal”.