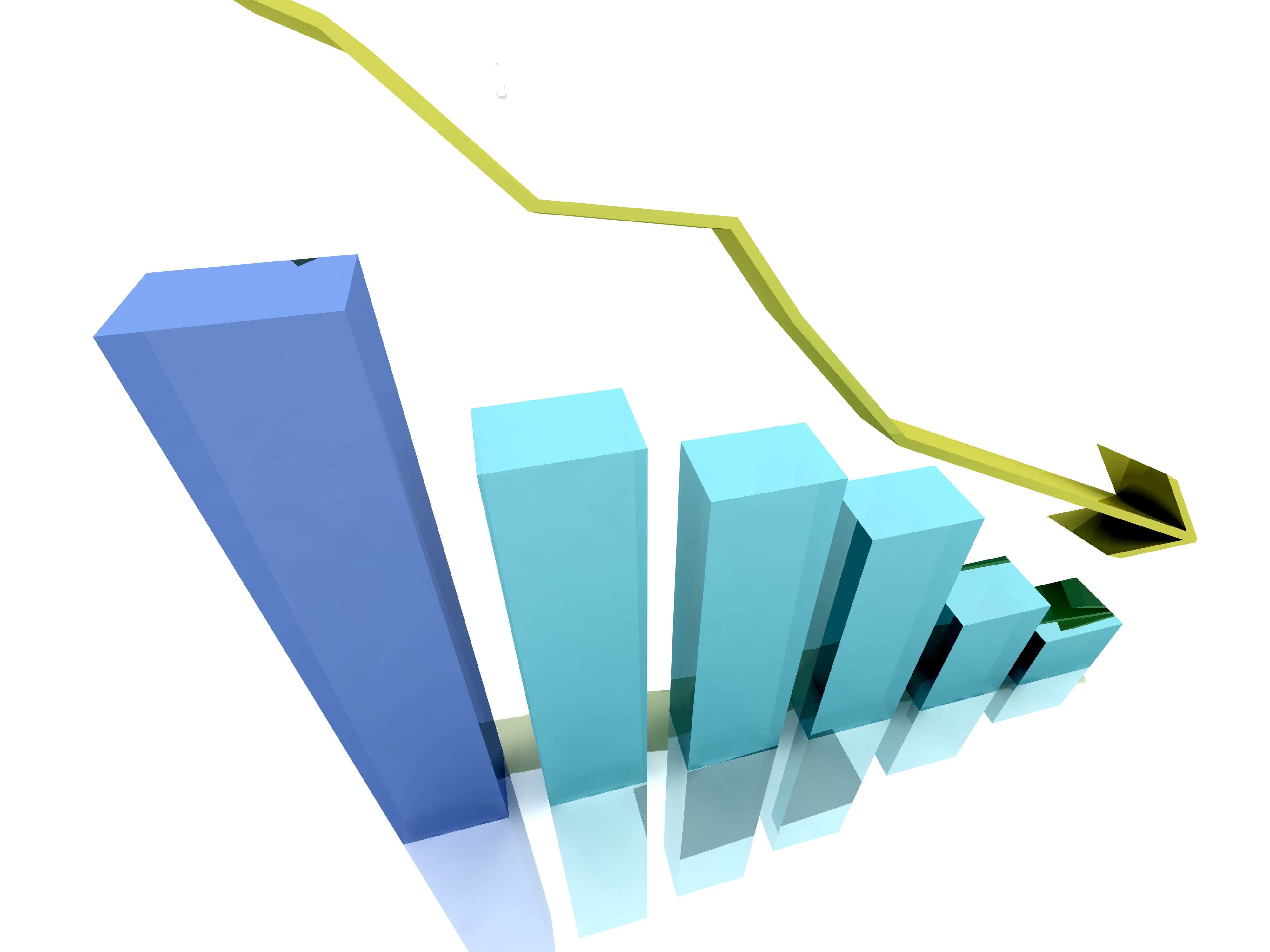 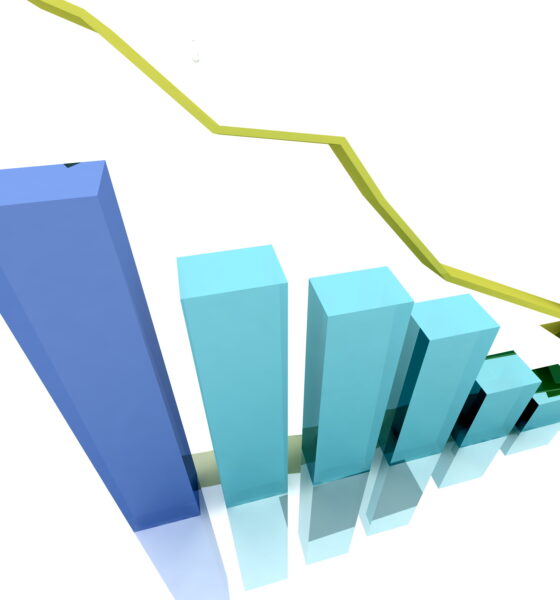 An article by City AM yesterday said how ethical funds had witnessed the “highest drop in retail sales on record”. But according to a leading responsible investment research firm, the figures quoted in the piece fail to address the whole picture.

The article claims that after reaping in £46m in the third quarter (Q3) of last year, ethical funds saw a £33m discharge in net retail sales in the same period in 2012 – the biggest decrease since 1992.

But EIRIS, one of the UK’s foremost independent providers of ethical performance research, found that the statistics from the Investment Management Association were by no means exclusive to the ethical, responsible and sustainable fund sector.

“What the City AM article only briefly mentions is that general net retail sales for UK funds also declined in Q3 of 2012 by -53% from Q2 2012 and by -30% from Q3 2011”, said head of communications Mark Robertson, who is also editor of YourEthicalMoney.org.

“So the reduction in sales of ethical funds is likely a reflection of a general decline in net retail sales for UK funds which is occurring across the board.”

Julian Parrott, partner at Edinburgh-based financial advisers Ethical Futures, said his firm had placed £1.5m into ethical funds in the past quarter, with a net inflow of around £1.43m.

He added that ethical investors might have taken to investing their money in alternative sustainable investments, including domestic renewable energy and low-carbon transport.

“September is new registrations for cars and even ethical investors replace their car sometimes”, Parrott explained.

“I note that this September’s car sales were at their highest for quite some time, and that low-carbon emission and electric cars were amongst the biggest increases in sales.

“Quite a lot of clients have invested in domestic solar power this year due to feed-in tariff incentives; this is seen as offering a genuinely green and ethical option with a more reliable return that building society or some investments.”

Robertson also addressed a comment made by Mark Dampier of Hargreaves Lansdown, who was quoted in the City AM article as saying, “The problem with ethical funds is you’re asking a fund manager to run a fund with one hand behind his back.”

Robertson said, “Dampier is expressing a rather dated view of the ethical investment market.

“The extent to which ethical funds are constrained by their ethical policy varies from fund to fund. The tendency is towards positive investment policies which seek to reduce risk and maximise investment opportunities by seeking out those companies that have the best performance on environmental, social and governance (ESG) issues or engaging with them to improve performance, rather than screening heavily on negative issues.

“You only have to look at corporate social responsibility failures at BP, News Corporation, Vedanta and Olympus to understand the advantages in engaging with companies to reduce risk by improving their ethical performance.”

“I’ve read [Dampier’s] comments before – he is consistent as he just sees performance and percentage returns and doesn’t seem to understand issues of values. He sees limitations on investing in cancer-inducing tobacco or environment-destroying deforestation or mining as a constraint, whereas I see it as an outrage.

Studies earlier this year by German rating agency Oekom and the now-defunct DB Climate Change Advisors, Deutsche Bank’s climate change research arm, are just two of a number of investigations into the performance of ethical funds that dispel some of the popular myths surrounding the sector.

In the latter, Mark Fulton, global head of climate change investment research at Deutsche Bank, said, “The evidence is compelling. Sustainable investing can be a clear win for investors and for companies.”

On performance, Robertson of EIRIS said, “Ethical funds are just like any other category of retail fund in that there are both good and bad performing funds out here.

“However, ethical funds can also perform better than their non-ethical peers, as evidenced by the Amity International Fund, an ethically-screened fund managed by Ecclesiastical, which is in the top quartile of the UK All Companies sector over three years.

Blue & Green Tomorrow’s recent Guide to Sustainable Investment which was written and published as part of National Ethical Investment Week last month, explores the notion of ethical investing in more detail, through interviews with some of the sector’s leading lights.