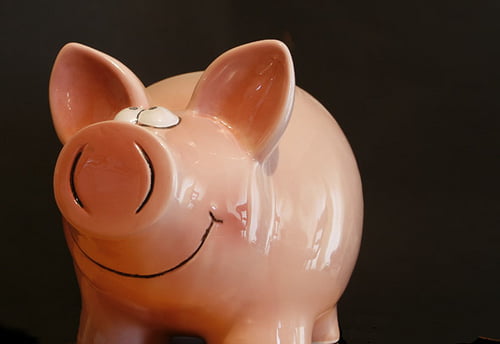 Triodos Bank has said it is considering entering the current account market, in an effort to expand the number of full-range ethical banking options for consumers.

The breakdown of the Co-operative Bank’s deal to purchase 632 branches owned by Lloyds Banking Group recently brought to light the lack of choice in the alternative banking sector.

The Co-op, the Post Office, building societies and around 20 credit unions are currently some of the most popular alternative current account providers in the UK.

But after the launch of two new ethical funds, the ethical bank Triodos – which featured in Blue & Green Tomorrow’s Guide to Sustainable Banking 2012 – has said it may enter the current account market itself.

Speaking to Herald Scotland, managing director Charles Middleton said Triodos was “in the process of having a serious hard look at a current account.”

He added, “Operationally and financially, it is a very big decision, but potentially an exciting one.”

The Post Office recently unveiled a current account for customers looking for alternative options. However, its availability will be limited to certain branches. Tesco Bank is set launch a new current account, whilst retailer Sainsbury’s announced this week that it would be taking full control of its bank from Lloyds and so could soon follow suit.

After breaking the £500m barrier in its lending to sustainable businesses and organisations in 2012, and revealing a 23% growth in both its balance sheet and customer base, Triodos’ decision to enter the current account market would go some way to diversifying banking options in the UK.