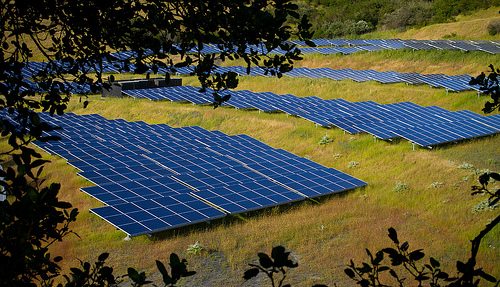 Sustainable investment funds from WHEB, F&C and Jupiter have been described as “best buys” in a new ranking from Ethical Consumer magazine.

Nineteen funds are scored across five broad categories – animals, environment, people, politics and sustainability. The WHEB Sustainability fund came top with a total score of 14 out of 20.

He added, “Our investment strategy is built around themes representing solutions to sustainability challenges. This enables the team to seek out compelling growth opportunities for positive reasons, whilst simultaneously being transparently consistent with traditional ethical investment criteria.”

The 19 funds were chosen because of their inclusion in a 2012 study by ShareAction. Under its previous guise FairPensions, the responsible investment charity conducted a study into the transparency and responsibility of 20 leading sustainable investment houses. The only one not to appear is Royal London, which acquired the Co-operative Investments in July 2013 as part of its purchase of the Co-operative Insurance Society (CIS).

The ranking follows a study from Moneyfacts.co.uk in August last year, which found that ethical funds had financially outperformed their mainstream peers over a one-year period. The organisation said that the average ethical fund delivered returns of 24% in the previous 12 months, compared with the 18% growth displayed by the average non-ethical fund.

Ethical Consumer, which was founded in 1989, produces a range of guides that seek to inform consumers and campaigners about which products are most ethical or sustainable.

“Our product guide identifies those investments and savings that are addressing both goals and which are resulting in a win-win outcome.”