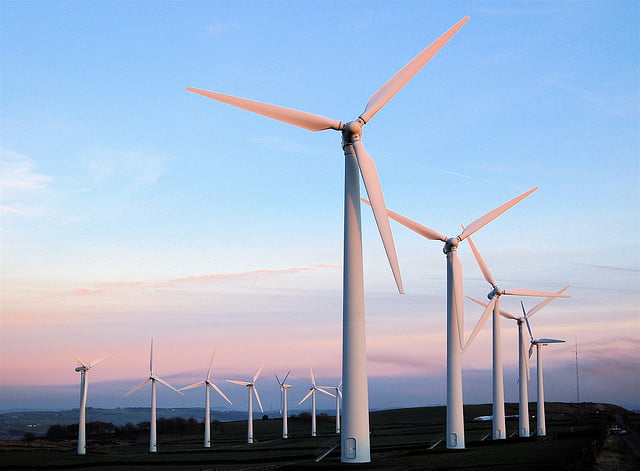 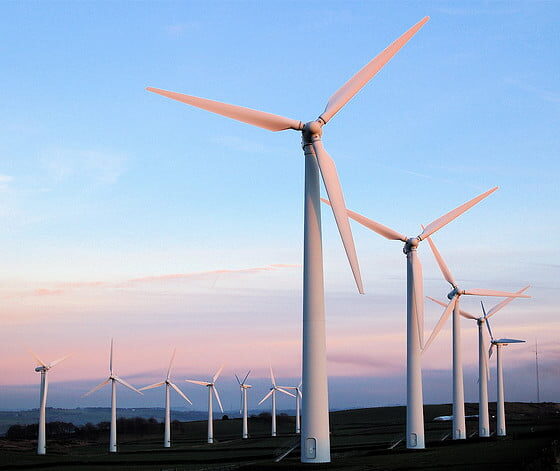 Lack of EU policies on delivering secure, affordable and low-carbon energy has hindered investment into renewables projects, according to a new report by a House of Lords committee.

After an eight-month inquiry into the state of the EU energy policy, the agriculture, fisheries, environment and energy committee concluded that governments have been complacent in helping protect European energy supplies over the long-term.

The committee gathered opinions from energy secretary Ed Davey, the European commission, Bloomberg New Energy Finance, the WWF and the Confederation of British Industries (CBI), as well as its EU counterpart.

Its report, No Country is an Energy Island: Securing Investment for the EU’s Future, says that over the next decade, €1 trillion (£844 billion) of investment is required to secure a low-carbon energy supply.

However, the committee adds it is concerned with Europe’s dramatic decline in energy investment, suggesting that the EU is suffering from an “energy infrastructure investment famine” due to uncertainty in policies.

Lord Carter of Coles, committee chairman, said, “The value of energy companies has slumped since 2008, the public purse is severely constrained, but more than enough money is around in the investment community.”

The report concludes that the lack of confidence in current policies has been preventing a possible €13.8 trillion (£11.6 trillion) being invested into renewable energy across the EU, including investment from insurance companies and pension funds.

In order to tackle the issue, the committee agrees that a 2030 policy framework should be developed to provide clear targets and price signals.

“This should be a great time to invest in long term assets, such as energy, but clear policy is needed in order to release it. No country is an energy island, so EU policy is particularly important”, Lord Carter added.

“We need leadership and direction from the EU and its member states in developing and agreeing an energy policy framework through to 2030.”