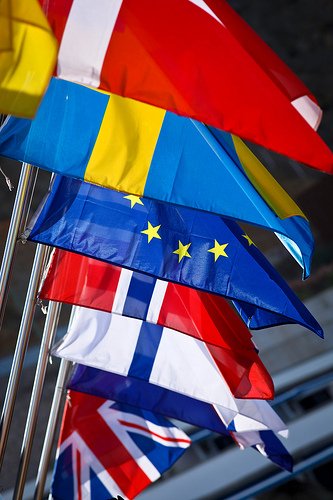 Seventy per cent of people in the EU think renewable energy should be given priority in their country’s energy mix over the next three decades, according to a comprehensive study into air quality.

For a report called Attitudes of Europeans Towards Air Quality, the European Commission surveyed 25,000 people from all 27 EU nations. And, when asked about which energy sources should be given precedence to, the overwhelming majority backed renewables.

Both conventional and unconventional fossil fuels scored poorly, with just 8% of people primarily behind oil, gas and coal, and 9% in favour of shale gas.

The report says, “In all 27 countries, renewable energy sources is the most mentioned priority for energy options in the next 30 years.

“Renewable energy sources are most mentioned by respondents in Portugal (82%), Austria, Spain, Germany and Denmark (all 81%).

“In fact in only two countries are they mentioned by fewer than half of all respondents – Bulgaria (45%) and Romania (49%).”

Energy efficiency scooped second place in the poll with 28%, while just 18% of the EU think nuclear power should be prioritised in the next three decades.

The European Commission findings appear to correlate with energy polls conducted in both the UK and the US – in which renewables were also lauded as hugely important to both countries’ energy futures.