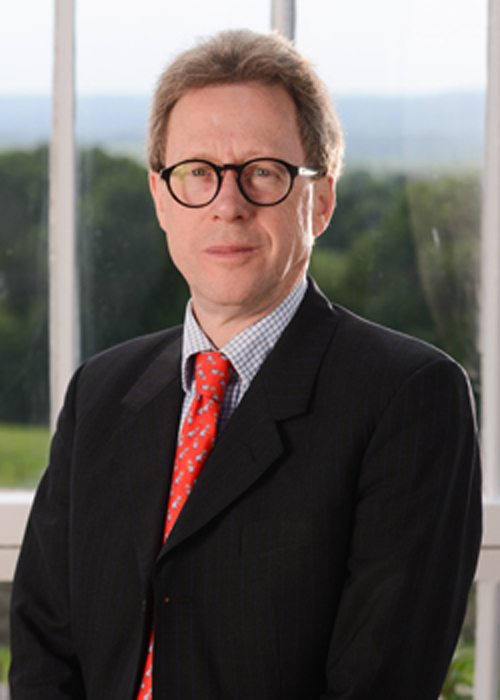 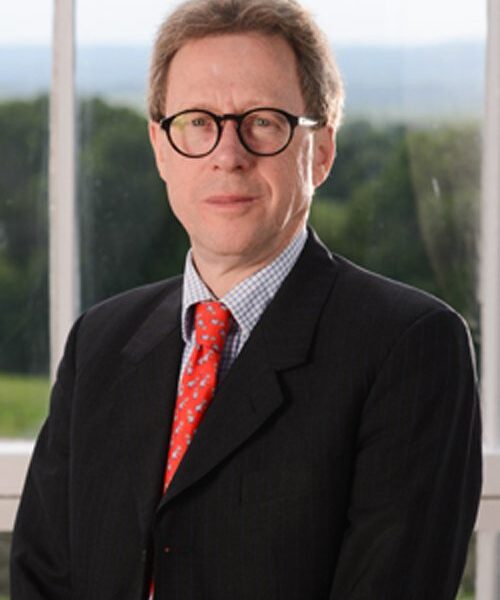 People that save with ethical banks are challenging the practices of the banking industry just as fair trade visionaries flagged up injustices within global trade, states Patrick Crawford, CEO of Charity Bank. Except this time, it’s about personal finance not chocolate bars.

Increasingly, people are looking for beacons of light in the opaque world of a banking industry that has been tainted by scandal.

It all started in the 60s

The fair trade movement started with the ‘solidarity traders’, groups who took inspiration from the Anti-Apartheid Movement’s boycott of South African goods, and the charity activists of the 60’s who sold fair trade coffee to committed supporters.

Since then fair trade has grown into a globally recognised label that makes it possible for people to put a chocolate bar in their shopping basket knowing ­­that the farmer who grew the cocoa beans has been treated fairly.

Fair trade has come to stand for a ‘consumer’ reaching out across the globe to the ‘producer’ to work towards a fairer system of trade. Chief executive of Fairtrade International Harriet Lamb describes it as a “quiet revolution in our shopping baskets”, a way of putting justice into unfair trade “step by step, product by product.”

It’s a sign of our times that people are beginning to look at personal finance and savings in the same way. Just as people realised that what they paid for a chocolate bar could be funding abuses of farmers, now more and more people are discovering that the money they save with a bank might be used to fund activities they wouldn’t dream of endorsing, from producing fossil fuels to funding the arms trade.

Like fair trade, the roots of the movement can be traced back to the charity sector where alternative views of the world thrive. Charities and social enterprises were some of the first to begin saving with ethical banks. They looked for banks that shared their values and their ethical standards.

Now just as parents can buy fair trade chocolate for their children, they can set up ethical bank accounts for them.  Parents, grandparents, couples and individuals are starting to move their money, so that they can have more control over where it goes and what it does.  In 2014 there was £862 million saved with ethical banks, Charity Bank, Triodos UK and the Ecology Building Society, up from £684 million in 2013.

It’s not about dreamy visions

Like fair trade, fair finance is not about dreamy visions. It’s about alternatives to a banking system run for profit that struggles to make finance work for people that are poor or disadvantaged.

Ethical savers might not get the highest rates on the market, but they can still earn a fair return, see their money do good and demand that banks take their obligation to society and the environment seriously.

Charity Bank: offers savings accounts and makes loans to charities and social enterprises using the money that savers entrust to it.

Ecology Building society: offers savings accounts and sustainable mortgages for properties and projects that respect the environment, funded through a range of simple, transparent savings accounts.

This article is part of our crowdfunder reward for Charity Bank’s generous support in 2014.