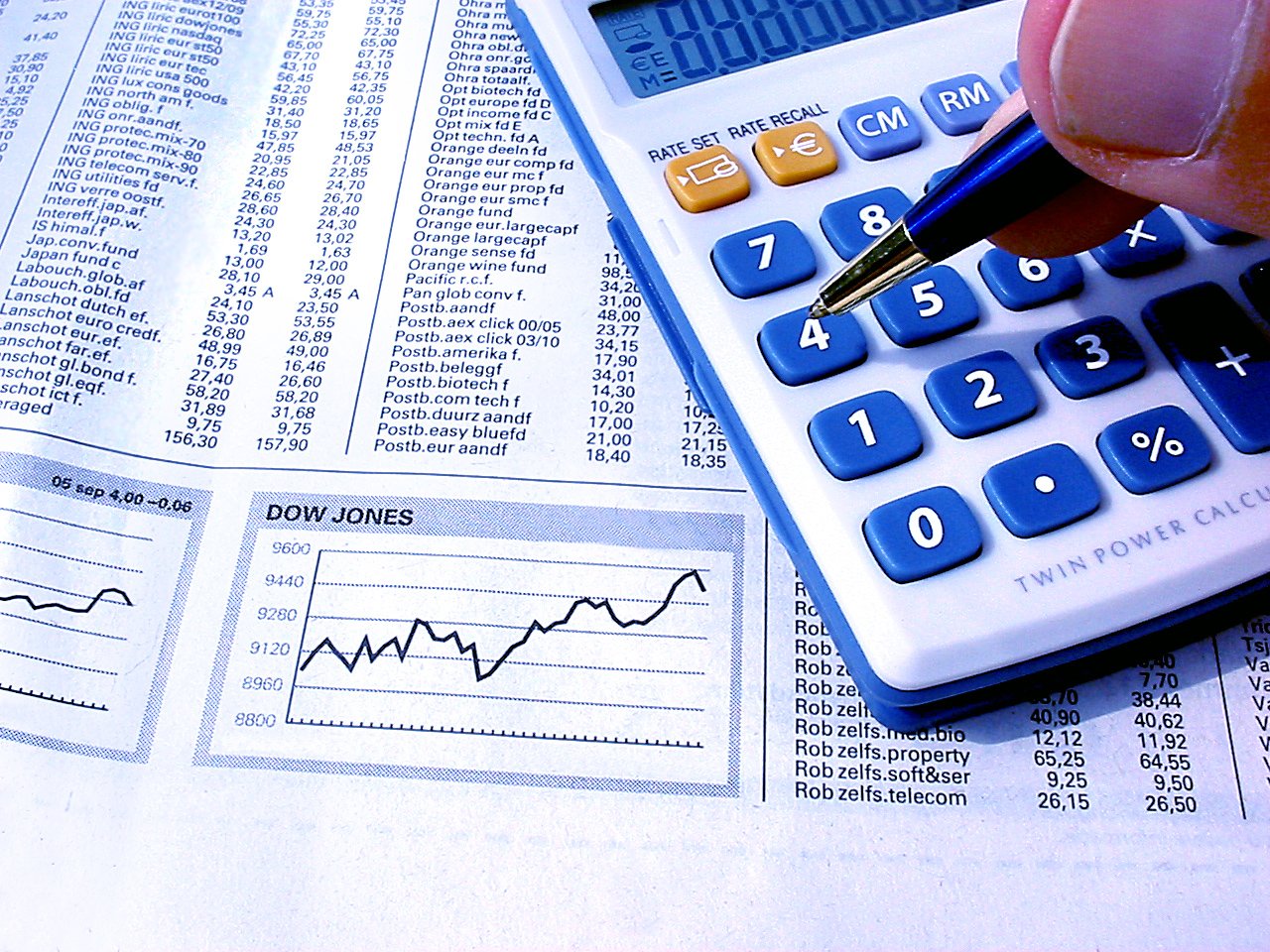 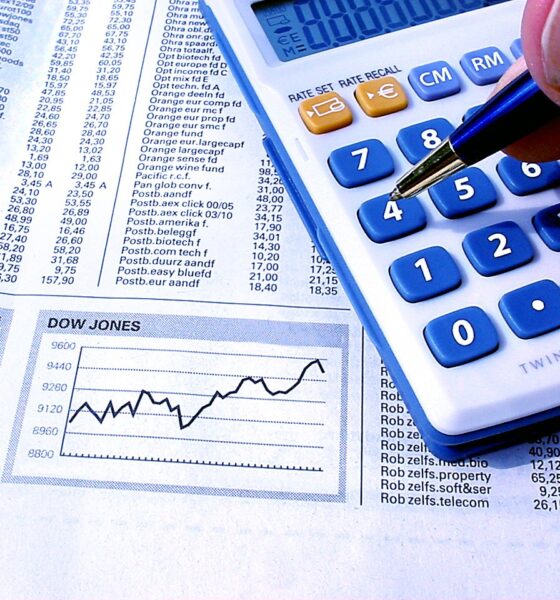 FairPensions is to host a training event in London in November, in order to encourage employees and shareholders to campaign for responsible investment within their pension funds.

Attendees will be educated into what their pension funds currently invest in and if not markedly responsible, sustainable or ethical areas, how to effectively communicate with providers about effecting change.

The event, which takes place at the UNISON Centre, Euston Road, on November 17, seeks to use “shareholder activism” as a driver for responsible pension funds across the board.

“It’s exciting that people are waking up to the power of their pension funds to influence companies“, said FairPensions chief executive, Catherine Howarth.

“Any meaningful change in the pensions industry needs to be led by savers themselves, and this training should help to make that possible.”

A FairPensions survey from April of the UK’s 10 largest contract-based pension providers found that the majority don’t accept responsibility when it comes to monitoring the sustainability of investments.

It revealed a so-called “governance gap” between trust-based and contract-based pension schemes.

Of the 10 providers, only Aviva had signed the UK Stewardship Code, a set of guidelines published in July 2010 to improve the relationship between investors and companies.

However, less than a month after the publication of the survey, Aviva found itself at the centre of an internal revolt over excessive executive pay, after more than half of its shareholders voted against the company’s boardroom pay packages, with 54% opposing its remuneration report—a figure nine times the British average.

Barclays and WPP have since suffered similar fates at annual general meetings, after it was revealed that chief executives of FTSE 100 companies saw their pay increase by 12% in 2011, despite a 5% fall in total revenue.

To book your place for free, RSVP with your name and company to natalie.langford@fairpensions.org.uk.