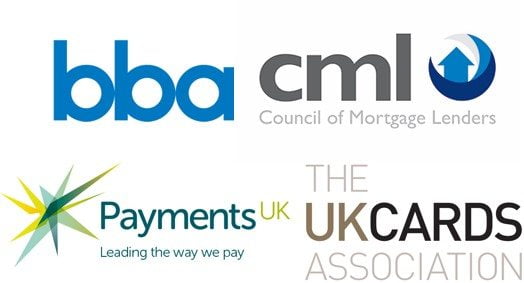 The Financial Services Trade Associations Review has recommended creating a new world-class trade association for the industry by bringing together five existing associations and also forging new relationships with two other ‘in scope’ organisations involved in payments and financial fraud.

The new trade association would initially be formed from a merger of the British Bankers’ Association, the Council of Mortgage Lenders, Payments UK and the UK Cards Association. The Asset Based Finance Association could be brought in soon after, while UK Payments Administration and Financial Fraud Action UK would become close partners with new relationships.

Ed Richards, who leads the Financial Services Trade Associations Review, said: “There are real benefits from creating a more unified body to speak for this crucial area of the economy. A new trade association would be able to represent the industry more effectively because its voice would carry greater weight. Having a single point of contact will also be welcomed by policymakers and will reduce duplication of effort.

“However, it’s important that the new association is organised along devolved lines. We need to make sure specialist expertise is preserved and a diverse membership is properly represented while still gaining the advantages from having a bigger organisation.”

The review recommends that the new trade body should establish close working relationships with the Building Societies’ Association and the Finance & Leasing Association and suggests this could lead to more extensive cooperation at a later date.

Other ideas aimed at strengthening the effectiveness of the new body are proposals for specialist committees to address digital innovation, new entrants and new technologies in finance and a committee for the nations and regions to ensure that those based outside London are strongly represented.

The review also recommends setting up two advisory groups to represent the views of consumers and SMEs to the trade association and act, where necessary, as a critical friend. They would be consulted when policies were being developed and meet with the Main Board once a year.

The governance structure for the new organisation proposed by the review would comprise a main board with an independent chairman and below that sector boards with principal responsibility for specific areas. The aim would be to build on the strengths of the existing trade associations by bringing together their technical and practitioner experts.

The final recommendations have been drawn up following a transparent and open process including consultations with a wide range of stakeholders. The review was set in train a year ago by a number of the UK’s banks and biggest building society.

The Review’s report is available here.