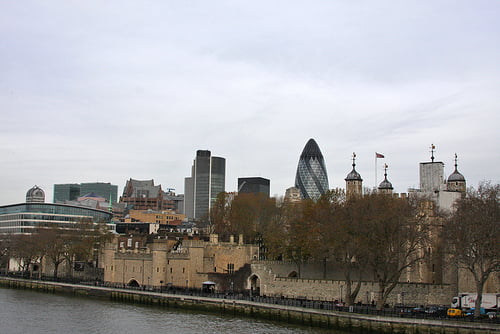 More competition in banking could save small firms

“Few paid much attention” to page 29 of the Bank of England’s Financial Stability report in June, writes Ian King, business editor of The Times. The page shows the change in lending to households and businesses between 2009-11.

Despite an increase in lending by Santander, Barclays and HSBC during this time, the dominance of Lloyds and RBS meant that overall levels fell.

King pointed out that Paul Tucker, the favourite to succeed Sir Mervyn King as governor of the Bank of England, has been dwelling on it. Speaking at the British Bankers Association, Tucker argued one solution is to limit “accumulation of market power“, as in the US.

Allowing more players in the market could increase lending to small businesses. It would also mean less damage is done if an individual bank falls. Lloyds and RBS accounted for around 40% of all lending to UK businesses in 2007.

Small businesses would welcome an increase in lending. Research by the Federation of Small Businesses (FSB) found that small and medium enterprises (SMEs) are finding it increasingly difficult to access credit.

The Voice of Small Business index found that in two-thirds of smaller organisations, the availability of credit is poor. During the third quarter of 2012, 21.6% of respondents had applied for finance – down by 1% when compared to the second. However the number of refusals increased from 40.6% in Q2 to 42.4% in Q3.

More than 60% of firms also said that finance was unaffordable, and this has increased each quarter in 2012. Despite these figures, half of the 2,600 respondents want to grow in the coming 12 months.

National chairman of the FSB, John Walker, said: “It is frustrating that bank finance is still difficult to get. No matter what is said about the demand, more than 40% of applicants have been refused each quarter this year. This has to change if growth aspirations are to be met.”

For an in-depth look into some of the best, ethical, sustainable and responsible banking options in the UK, download our recent Guide to Sustainable Banking for free.