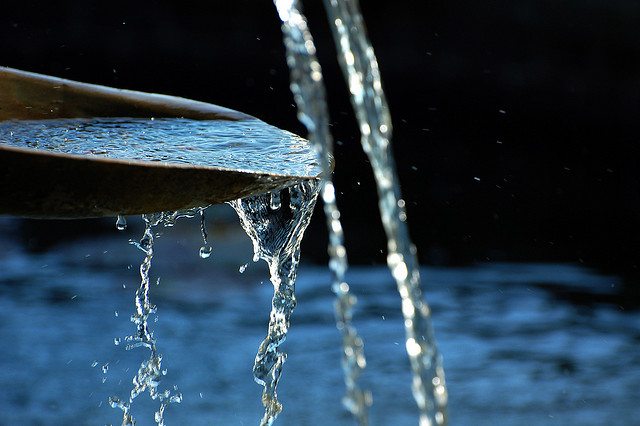 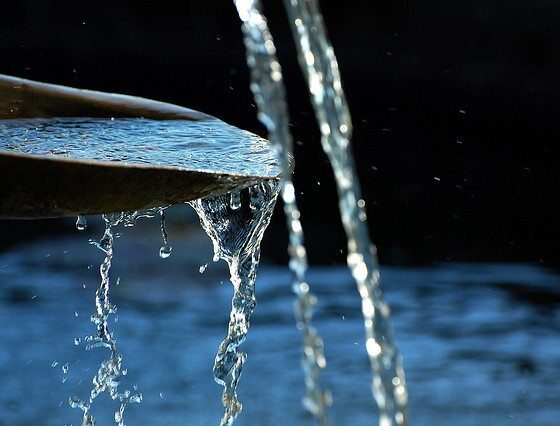 Food and drink manufacturers that signed the Federation House Commitment to reduce water usage have managed to cut water use by 1.35 million cubic meters (m3) – or 15.6% – last year, according to figures released by resource efficiency organisation Wrap.

The initiative, involving 70 signatories across 284 active sites, was launched by WRAP in partnership with the Food and Drink Federation (FDF).

Signatories, which include Kellogg’s, Birds Eye, Heinz and Arla Foods, have managed to reduce their water use by nearly 16% between 2007 and 2013 – equivalent to 6.1 million m3 water or 2, 430 Olympic-size swimming pools, saving the industry £2 million.

A spokesperson from Wrap said, “The 15.6% in water reductions made between 2007 and 2013, by FHC signatories, suggests that they are on track to reach the 20% target by 2020 – against a 2007 baseline – however, we might assume that the easy savings have now been made, and the remaining savings will be harder to achieve.”

The Federation House Commitment (FHC) is a voluntary commitment made by companies in the food and drink sector to reduce the amount of water used for their operations.

Sustainability in the food and drink sector received a major boost lately when food giant General Mills became the first corporation of its size to publicly commit to tackle climate change across its operations and supply chain.