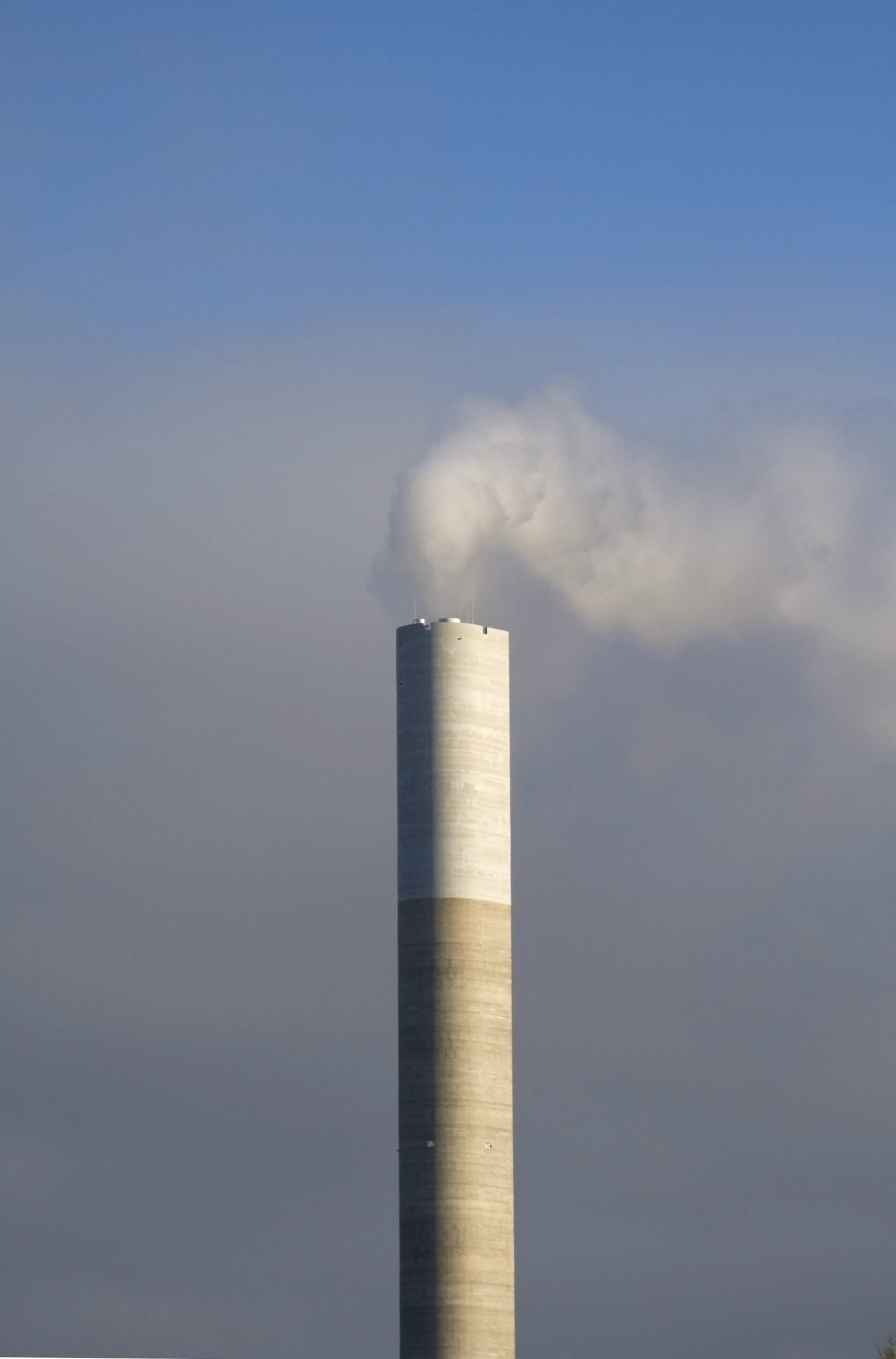 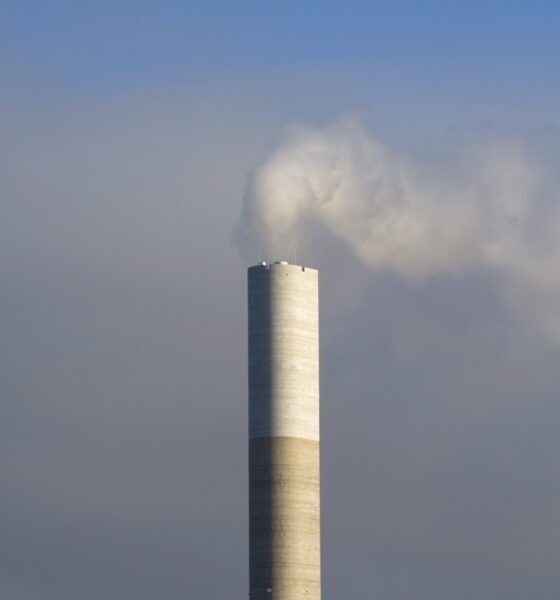 The world must scrap fossil fuel subsidies and attach a price to environmentally-harmful carbon dioxide emissions in order to combat climate change, according to World Bank president Jim Yong Kim.

Kim urged the implementation of a five-point plan to environment ministers from all over the globe during a talk in Berlin this week. The plan includes building low-carbon cities, sharing new technology, fading out gas, coal and oil subsides, capping carbon dioxide emissions and improving agricultural practices.

“We need a global response equal to the scale of the climate problem. Bold action that will make the biggest difference”, said Kim, who was perhaps responding to a letter he received last month from a high-profile group of NGOs, asking him to take urgent action against climate change.

With only around 9% of the world’s population facing a cap or charge on carbon prices, the World Bank chief urged more countries to produce payment schemes, whether this was through “a tax on carbon, indirect taxation, regulation or the creation of a carbon market.”

“They are regressive, negatively impact the environment and act as a barrier to progress on clean technology”, Kim said about fossil fuels.

The Berlin meeting follows strong criticism of climate scepticism from both the Prince of Wales and UK energy secretary Ed Davey. Both men hit out at sceptics during speeches in London on Wednesday, with the prince referring to the Earth as a “dying patient”.

Note: this article was updated at 10.25am on 10/05/13 to incorporate Dr. Hope’s comments on climate change taxing.