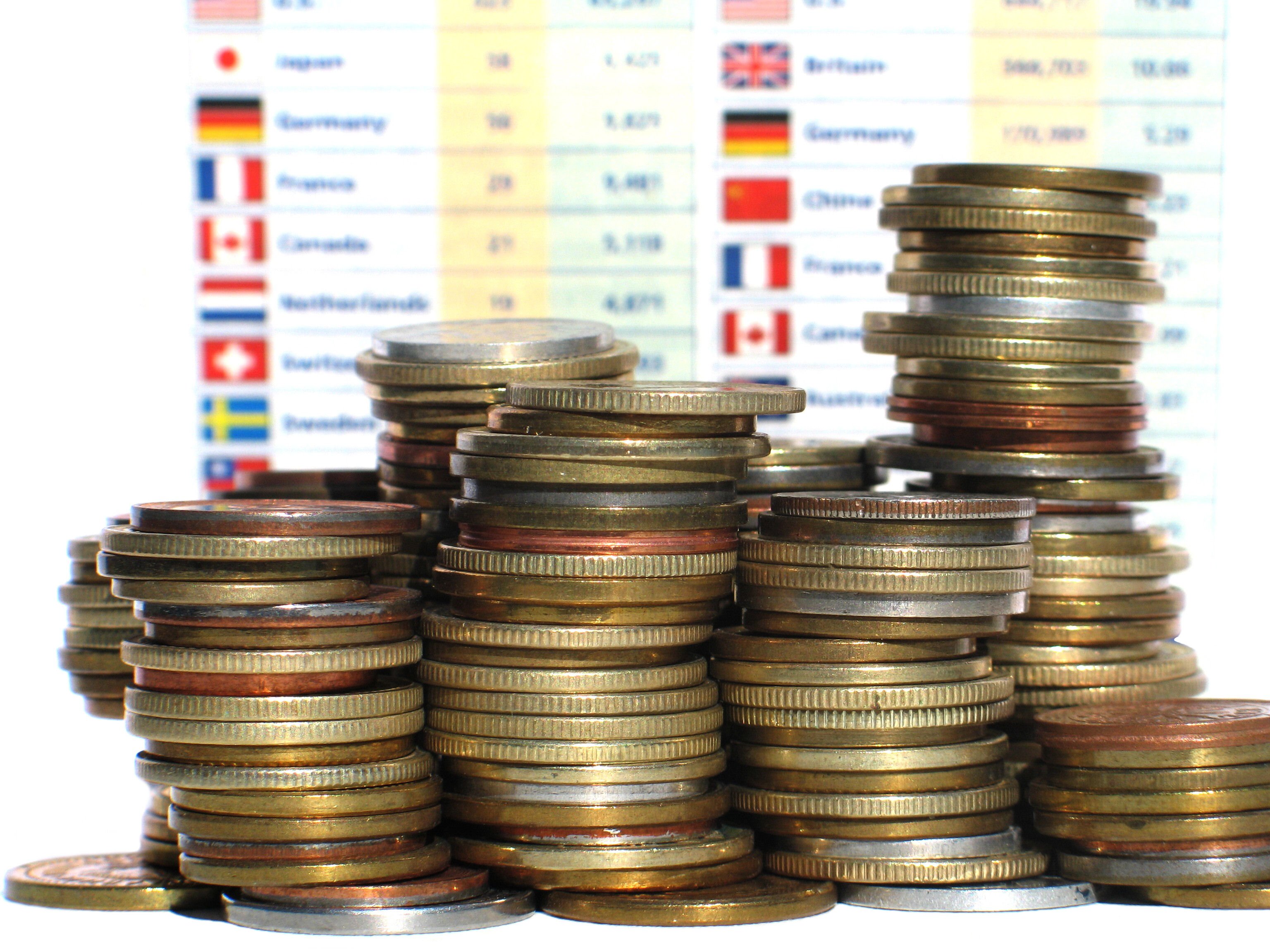 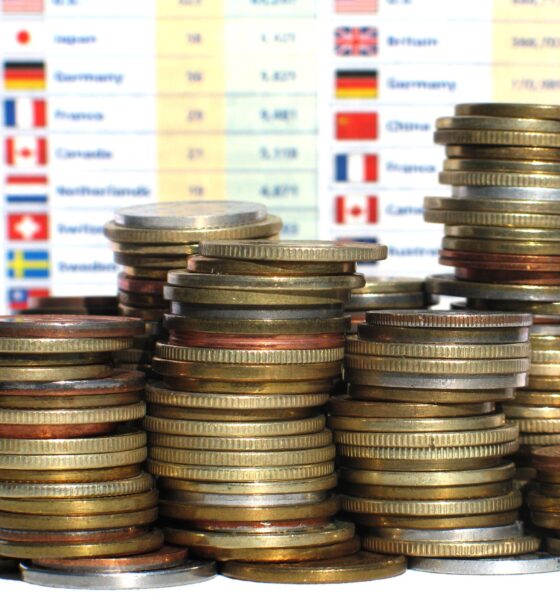 The Global Alliance for Banking on Values (GABV), a coalition of some of the world’s foremost values-driven banks, has released the Berlin declaration – a three-step guide that aims to help shift the financial system onto a more sustainable, long-term footing.

Written up at the network’s annual meeting in Berlin, the declaration says that in order for banking institutions to become more stable and people-orientated, they need to focus on transparency, sustainability and diversity.

It recommends that all banks are completely transparent in their use of money, so that customers know exactly what their funds are helping to finance.

It adds that they must take into account their social and ecological footprints, and that the industry needs to have players of different size in order to survive – not be dominated by a small minority of multinational banks.

Peter Blom, chair of the GABV and CEO of one of Europe’s leading sustainable banks, Triodos, said, “We want to draw on the successes of groundbreaking banks around the world to develop the partnerships and genuinely innovative approaches necessary to forge a financially viable future for banking, a positive future that starts and ends with the interests of people and the environment they depend on.”

Triodos Bank last month revealed that both its balance sheet and customer base had grown by 23% in the past year – figures that prove the financial viability of values-based banking just a day after the Royal Bank of Scotland had unveiled a £5.2 billion loss in the same period.

Last November, the GABV released its findings from a 10-year study that showed dedicated sustainable banks to be more “robust and resilient” than their mainstream counterparts.

“To change the financial system we need a vision that takes social and ecological impact into account when making financial decisions”, said Thomas Jorberg, CEO at the German GLS Bank and member of the GABV’s steering committee.

“This means that next to profit and risk, a banker also has to judge the social and ecological impact in the real economy.”

Barclays chief executive Antony Jenkins unveiled a new ethical strategy for the bank last month, after a torrid year that has seen it become embroiled in a number of scandals. Jenkins even called on its employees to quit if they didn’t agree with Barclays’ new way of working, though it’s like to take years for the bank to shake off its recent, somewhat chequered past.

Blue & Green Tomorrow’s Guide to Sustainable Banking 2012 profiled some of the UK’s leading ethical banks, including Triodos. You can download the report for free here.