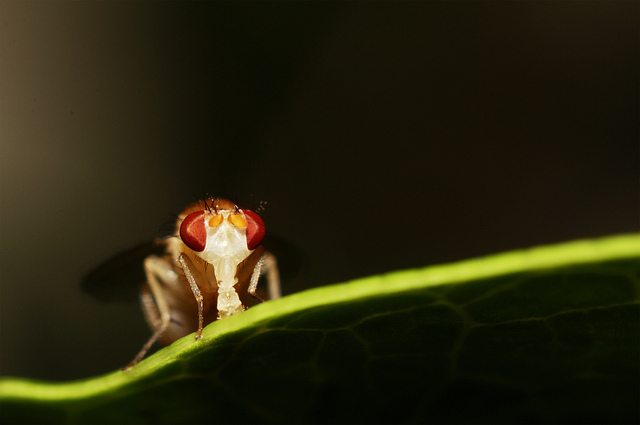 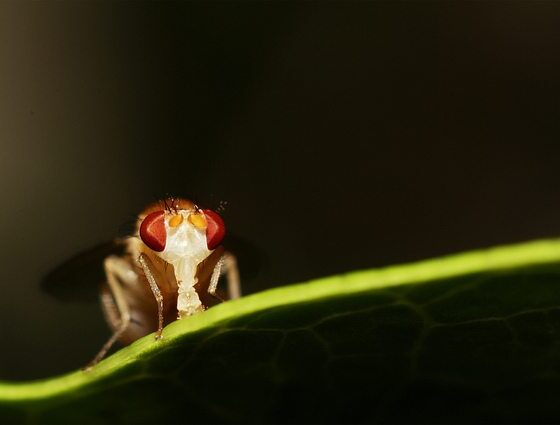 A genetically altered self-killing fruit fly could provide the answer to a global pest-control issue, according to new research, potentially saving over 300 crop types.

Published in the journal Proceedings of the Royal Society B, researchers analysed the effect of injecting male mutant flies with a lethal gene that could then be passed onto females. Once passed on, the gene would interrupt female development – with the potential to collapse entire insect populations.

The research has been trialled in a greenhouse, and has proven effective. The uniqueness of the project also guards against environmental damage, as well as being cheap, according to researchers.

The Mediterranean fruit fly is a global pest, effecting over 300 crops including wild fruit, vegetables and nuts. The costs are extensive in trying to contain the insects, as pesticides and sterilisation are not sustainable deterrents – as the fly can adapt fairly quickly to both methods.

The male genetically modified (GM) flies that have already been developed at Oxfordshire-based biotechnology company Oxitec, are only capable of producing more males –leading to a one sex population, which is not sustainable.

Philip Leftwich, from the University of East Anglia and Oxitec, speaking to the BBC, explained how the researchers used an antibiotic that can silence the female gene called tetracycline, This allows you to reach thousands or millions of male insects all carrying this gene construct […] Very rapidly you get a sex biased population of only male individuals, which is not sustainable.

“In a local area where you perform this process, the population levels quickly shrink, massively reducing the amount of crop damage.”

The next step for the company is government approved testing on proposed sites. The group has already conducted extensive tests with GM mosquitoes in Brazil as a potential preventative method in combating the spread of dengue fever.