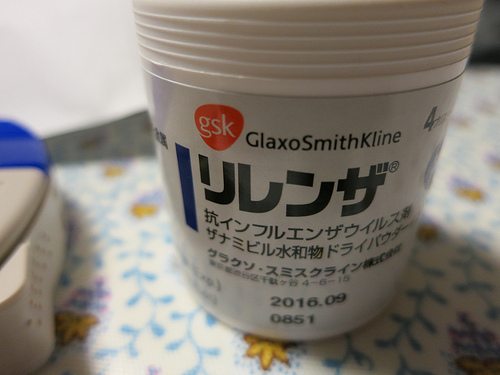 Pharmaceutical giant GlaxoSmithKline (GSK), as part of an ongoing investigation into the business’ illegal bribery practices, now faces claims that it bribed Syrian distributors to increase sales in the country.

The accusations follow similar claims in China, where the business is currently under investigation for corruption and bribing state officials.

Chief executive of the company, Andrew Witty and Judy Lewent, the chair of GSK’s audit committee, who received the email, have said, “GSK has been engaging in multiple corrupt and illegal practices in conducting its pharmaceutical business in Syria.”

GSK have suspended relations with distributors in the Middle Eastern country, which is currently in the midst of a civil war. The international pharmaceutical giant is one of the few remaining companies to be still operating in the region.

A spokesperson for the company said, “All the claims in this email will be thoroughly investigated using internal and external resources as part of our ongoing investigation into operations in Syria.

“We are committed to taking any disciplinary actions resulting from the findings. We have suspended our relationship with our distributors in the country pending the outcome of our investigation.”

According to Reuters, the accusations are fairly small, with one case referring to the bribing of doctor who revived $200 (£119) to $300 (£179) worth of free samples of GSK goods every month, as long as he continued to order GSK products for his hospital.

In China, however, the company is accused of funnelling hundreds of millions of dollars to officials and doctors to increase sales and distribution rates in the country.

These accusations have now been followed by an inquiry led by the fraud office in the UK, where GSK is the largest distributor of drugs in the country.