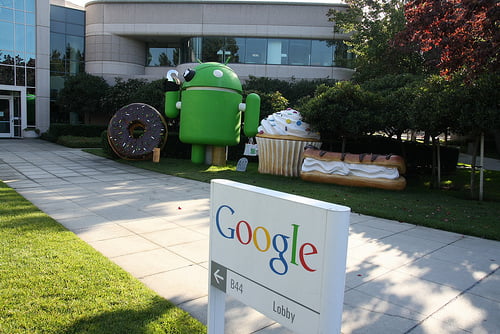 Google’s investments into renewable energy now exceed $1 billion (£620m), after the internet firm announced it would be pumping $200m (£124m) into a wind farm development in Texas.

The search engine giant revealed in November that it was edging closer to reaching the landmark, and its recent deal to finance Spinning Spur Wind Project in Oldham County – where 70 turbines generate enough energy to power some 60,000 homes – cements its place at the forefront of clean energy investment.

“We look for projects like Spinning Spur because, in addition to creating more renewable energy and strengthening the local economy, they also make for smart investments: they offer attractive returns relative to the risks and allow us to invest in a broad range of assets”, wrote Kojo Ako-Asare, senior manager of corporate finance in a blog post.

The renewables project is Google’s 10th since 2010, and ramps its generating capacity up to 2 gigawatts (GW) in total, which equates to the powering of 500,000 US homes.

According to Greenpeace, Google emits almost 1.5m metric tonnes of CO2 equivalent a year – more than the annual carbon emissions of Togo – and its electricity usage is greater than 82 countries on Earth.

But, in a bid to reduce its hefty environmental impact, the internet giant claims to derive a third of its electricity from renewable sources, and use carbon offset projects to lessen the impact of the non-renewable share.

Google heads Greenpeace IT ranking but Apple and Facebook omitted