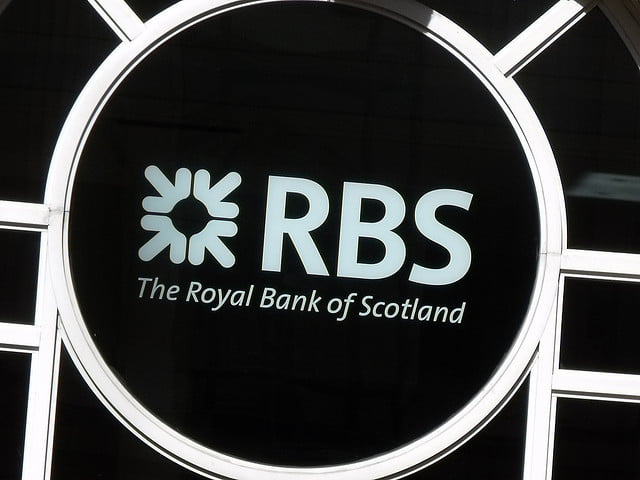 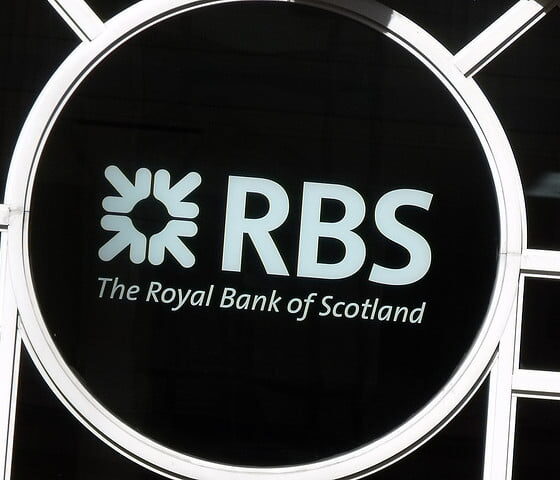 After revealing its best quarterly profits since 2011, bailed out Royal Bank of Scotland (RBS) has said the government could sell its stake to the private sector as soon as next year.

Chairman Sir Philip Hampton announced in a video statement on the banks’ website last week that he expected the government to start offloading its shares in RBS from the middle of 2014.

“It could be earlier – that’s a matter for the government – but certainly we think the recovery process will be substantially complete in about a year or so.”

His expectations about the future of RBS came after the bank revealed a £828m profit in February – its best performance since the third quarter of 2011.

However, there are fears that the bank’s bosses are being too optimistic considering its long-term performance and negative reactions from investors.

RBS made a pre-tax loss of £5.17 billion in 2012, and the BBC reported that just 10 minutes after this announcement in February, shares in the bank fell by more than 4.5% on the London Stock Exchange.

Blue & Green Tomorrow’s Guide to Sustainable Banking 2013 examines some of the more ethical, responsible and sustainable banking options in the UK.