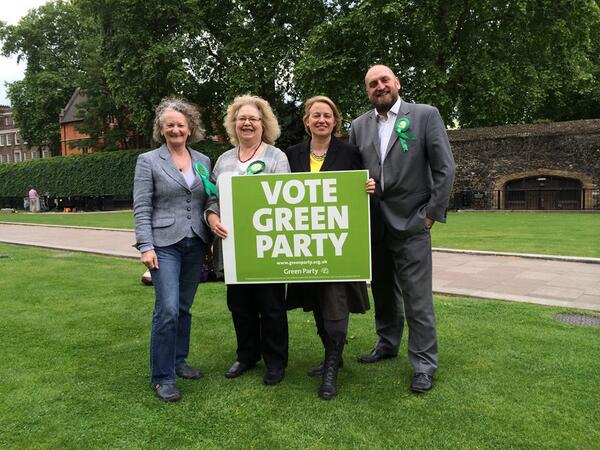 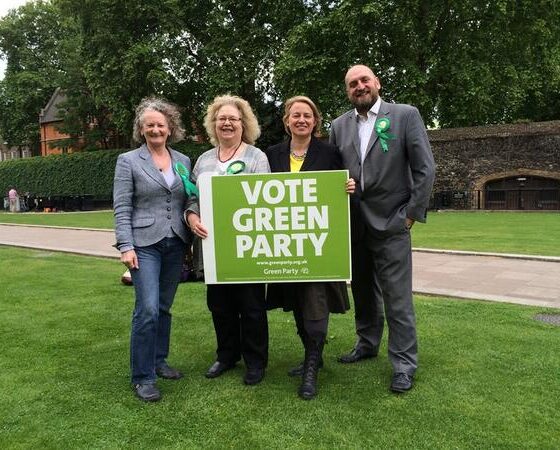 As the Green Party conference began on Friday, its members have announced their determination to challenge both the government and the opposition – putting themselves forward as the only left wing alternative working for the common good.

The party is holding its annual conference at Conference Aston in Birmingham, with Caroline Lucas MP expected to attack Labour’s failure to oppose the government on a series of issues such as immigration, privatisation of the NHS and fracking.

Lucas is expected to concentrate mostly on civil and social matters rather than environmental issues, as the party seeks to free itself from the label of being mostly an environment-focus protest group.

“Labour has not only consistently failed to challenge the illiterate economics of George Osborne’s slash and burn approach to public spending, but Ed Balls has signed up to the same spending limits as the government itself”, Lucas will say.

Instead, the Greens have given importance to proposals such as the renationalisation of British railways, a rise in the minimum wage and a wealth tax.

The party’s leader Natalie Bennett said on Friday the Greens wanted to bring minimum wage up to a £10 hourly living wage for all by 2020.

“Under our plan no-one would be paid less than £10 an hour in 2020. It is a scandal that under the coalition government the number of workers earning less than the Living Wage has risen by a staggering 50% from 3.4million in 2011 to 5.2million today”, she said.

“The fact that the Green Party are consistently polling at some of our best numbers since 1989 goes to show that our message of the need to reshape our politics and economy to work for the common good is really hitting home”.

The Green Party has increased its base support since last general election and gained 8% in the latest European elections, beating the Liberal Democrats (6.8%). The Greens now hope to achieve an even better result in next year’s general election.