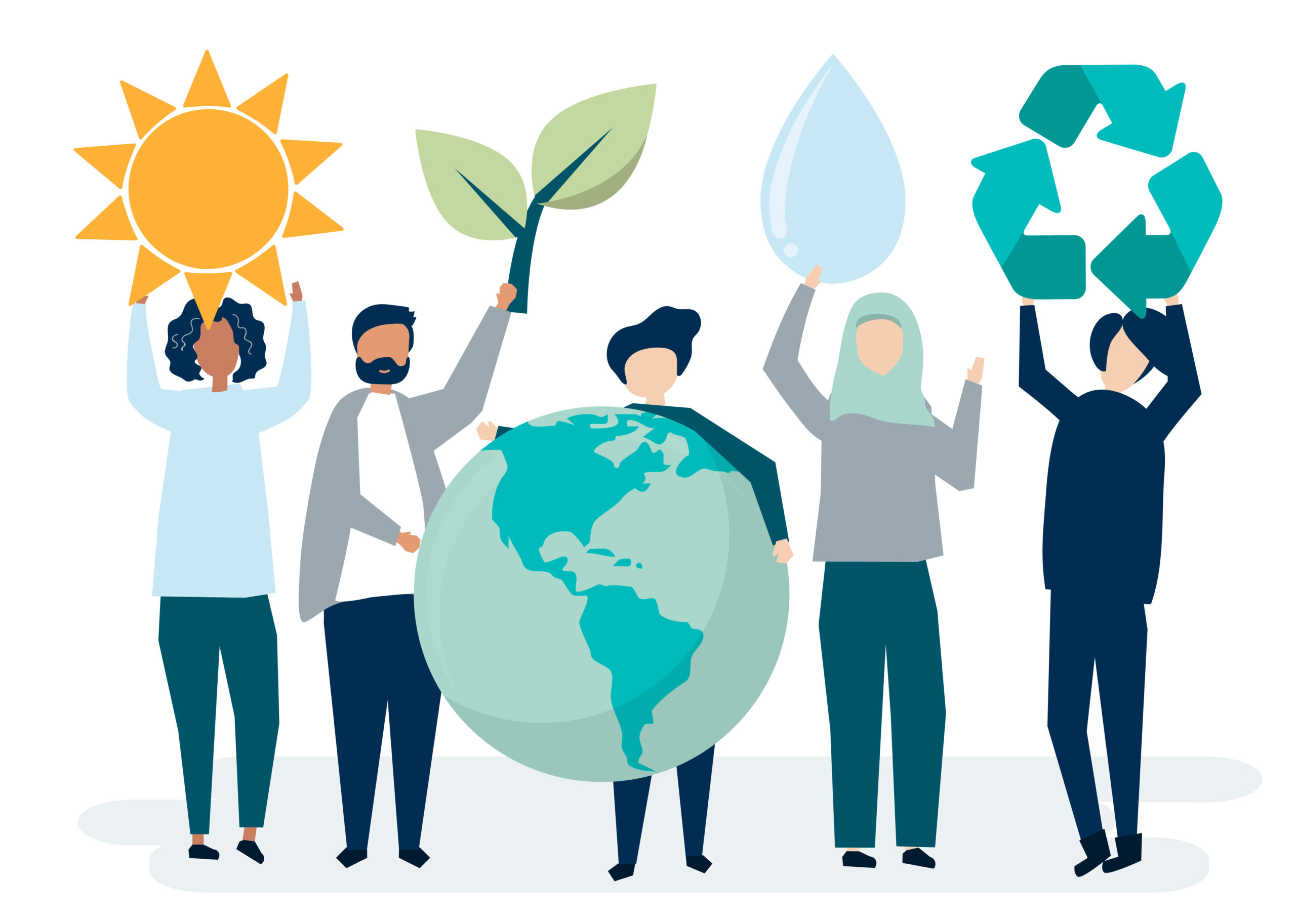 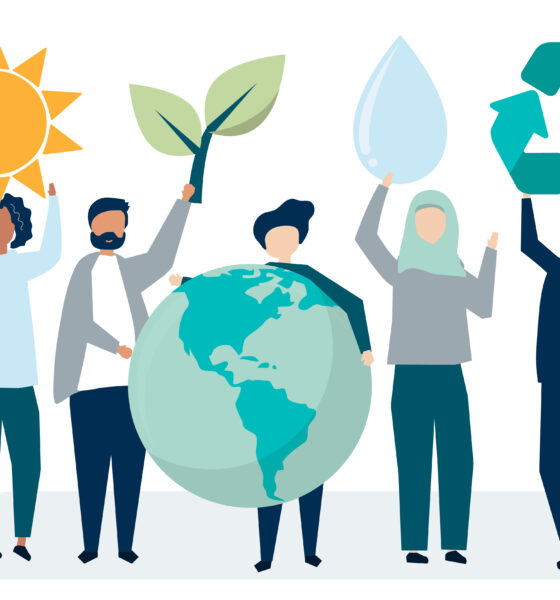 Where Do Republicans and Democrats Stand on Environmental Issues?

As is the nature of the two-party political system in the US, the country often stands divided. While there may be some bipartisan agreements when applied to broad-reaching issues, in recent years, Democrats and Republicans have continued drifting further and further apart. No more so, perhaps, than on the environment and climate change.

Infamously, ex-President Donald Trump effectively removed the US from the Paris Climate Change Agreement. This is something that current Premier Joe Biden reversed within only hours of being sworn in as president. Therefore, the lines of division on green matters are fairly clear.

There’s considerable hope that, for global concerns such as climate change, US politics may become more bipartisan. That is certainly the hope for the No Labels movement, which continues to lobby for such change. The change that No Labels refer to may well have been evident through the US’ recent handling of COVID-19.

However, there will always be divisions in US politics. With Democrats and Republicans at risk of drifting further apart, where do they stand on important environmental issues?

Climate change – the elephant in the room

Data pooled during the 2020 primaries found that US citizens were more concerned about the welfare of the planet than ever before. Prospective voters for both Republican and Democrat Parties showed increased concern for climate change decade on decade.

However, there’s still a clear rift. Data shows that while 85% of pro-Dems placed ‘protecting the environment’ as a key issue, only 39% of pro-GOP agreed. The phrase ‘climate change’ produced an even wider divide, with 78% of pro-Dems concerned, and 21% of pro-GOP likewise.

Is it a case of different priorities? Democrats seem to agree, en masse, that climate change is a major problem for the US. Republican voters, meanwhile, while more aware of the issues than ever before, seem less concerned. Only around 41% of voters and GOP leaders believe it’s an issue worth worrying about.

It’s unlikely that these values have changed much during the past year and a half. Trump’s Presidency moved focus away from the environment to much criticism – something that Biden has already made a stand on by re-entering the Paris accords almost immediately.

What is interesting – and where the lines blur – is that research shows US citizens generally feel the government is not doing enough to protect the planet. Will that necessarily change under Biden? It is perhaps too early to tell.

Further data pooled by Pew Research earlier this year shows a very interesting picture with regard to renewable energy. The good news is, it seems that more US citizens than ever before are invested in an alternative to fossil fuels.

However, in line with trends set and discussed above, GOP supporters are less keen to get behind solar and wind power. An impressive 93% of Dems polled seem to agree that solar is the way forward, with 91% saying similar for wind farms.

GOP voters, however, agree at 73% for solar and 62% for wind. These statistics may not seem so bad given the GOP’s apparent reputation regarding green issues, but this is a major dip of 11% in favor for solar, and a drop of 13% for wind.

The exact reasons for the drops are unclear (though we could suggest a shift towards COVID-focused politics might explain them). What’s interesting, though, is that Republican supporters seem more concerned about cost and reliability of alternative power compared to Democrats. It may not be a matter of pro-GOPs seeing wind and solar farms as being better for the planet, but as more costly to the US budget.

Will the parties ever come together?

Those in favor of a bipartisan approach to issues in US politics believe that the environment is too big a concern to ‘get political’ over. While Dem voters may see climate change as a big concern in the model age, it will still take time for the US to put effective changes in place. Republicans, meanwhile, appear to either be growing disenchanted with the idea of climate change being an issue, or are worrying more about the costs. There is, of course, also the ongoing concern regarding ‘climate change denial’. Sadly, there will always be a contrary opinion, no matter which issues you fight for.

It’s clear that the US is, in general, waking up to larger global catastrophe. However, the party lines are still drawn. There’s a real argument for parties to step beyond their political affiliations and to fight climate change, much in the same way they’ve started to pull together re COVID-19.

However, it may be a few generations down the line before Dems and Republicans both agree on green issues being of greatest concern. By then, regrettably, it may be too late.