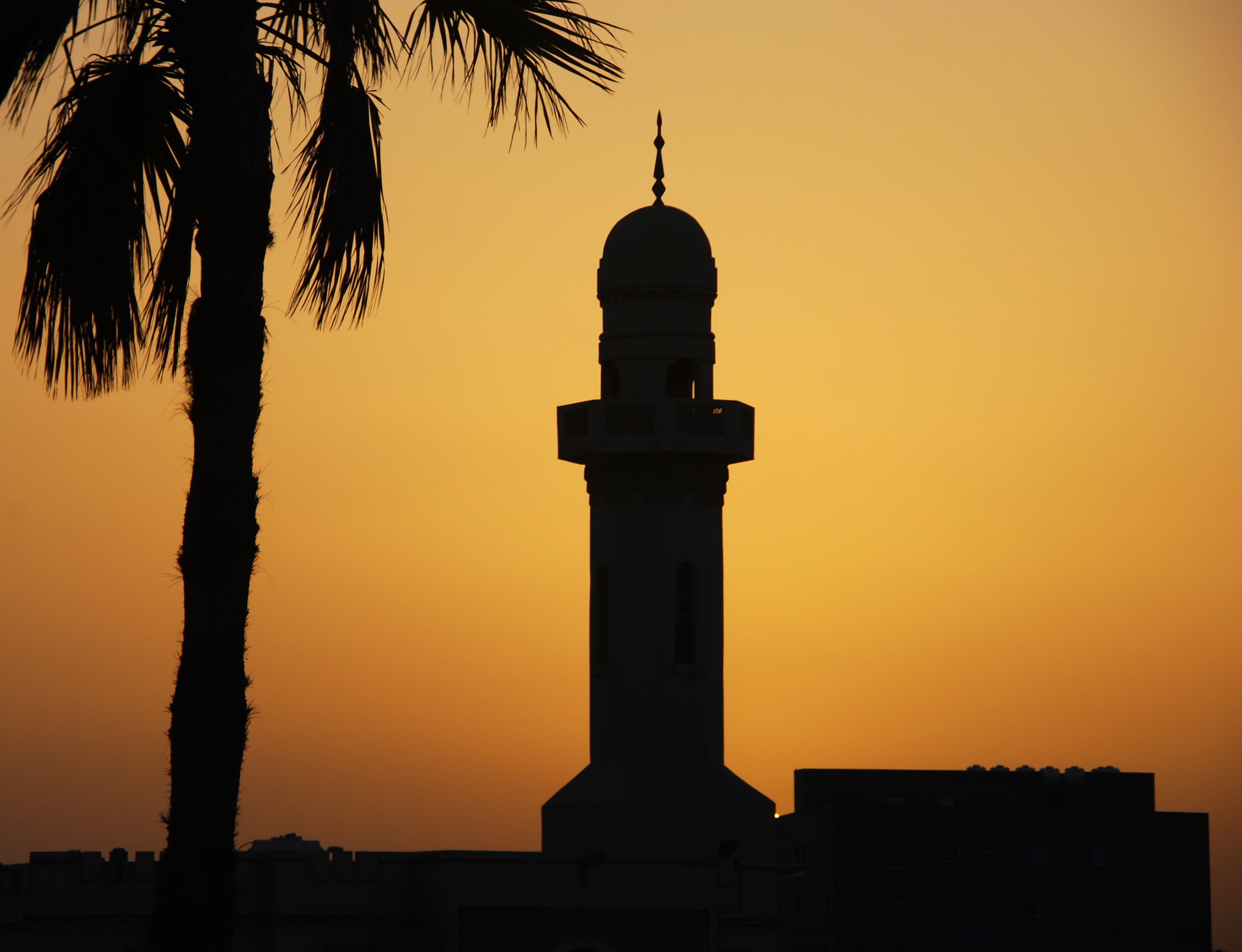 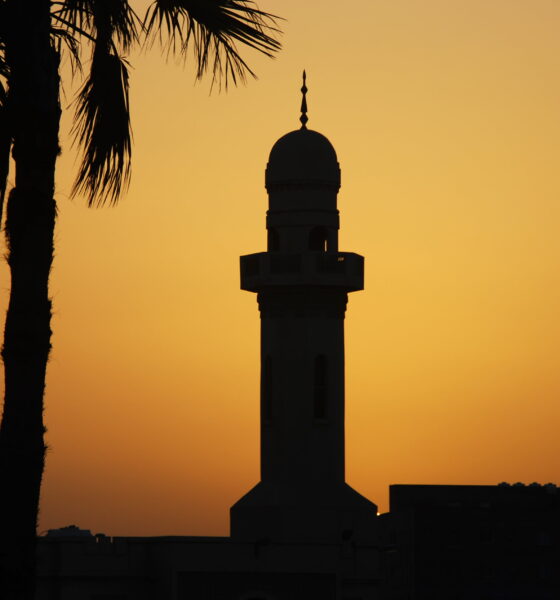 The Islamic investment sector is focused on “expanding the global footprint” of the industry, according to discussions at the 8th Annual World Islamic Funds and Financial Markets Conference (WIFFMC 2012) last month.

With an estimated yearly growth between 15-20%, the sector is one of the biggest growers in the financial world, and delegates at the conference, which took place in Manama, Bahrain, in May, picked out the socially responsible investment (SRI) model as something for the Islamic investment industry to aspire to.

On the face of it, the two investment styles are similar. But whilst the investments made by SRI funds are selected based on a predetermined criteria, Islamic funds look to Sharia law – Islam’s legal system.

The law prohibits Muslims from investing in such areas as tobacco, pornography and financial services, which is where the similarity with SRI comes up.

And officials at WIFFMC 2012 recently said the industry is set for exponential growth.

“Islamic finance is no longer limited to the countries in which it began, or to the early adopters and one of the key hurdles to achieving international reach and scale is a lack of transparency in the product development area.

“The absence of a consistent published set of legal rules can be perceived by the market as uncertainty, inefficiency, increased time to market and increased costs, which are elements that markets dislike.”

In March, Blue & Green Tomorrow spoke with Craig Bonthron, manager of the SWIP Islamic Global Equity Fund. And on the back of WIFFMC 2012, Bonthron’s colleague, and co-manager of the fund, Johnny Russell offered his own perspective on the Islamic investment industry.

“In the UK, the number of Muslims who take out Islamic-based savings products is pretty low”, says Russell.

“But if you compare this to the size of the conventional savings industry, there’s quite a significant potential for growth within the community.”

One of the main drawbacks for funds of this kind, though, Russell says, is the naming convention of Islamic funds.

“A lot of people will see the word Islamic and immediately think that they don’t want to invest in it”, he explains.

“The naming convention is important and people won’t necessarily look at an Islamic fund because of its name, but actually, it does a lot of what an ethical fund would do.”

There is an estimated $58 billion tied up in Islamic funds worldwide – a figure that is rising as the sector begins to attract more mainstream attention.

Regardless of the way fund criteria is governed, vehicles that leave a positive stamp on the world – or even a neutral one – are the ones that ought to be leading the sustainable drive. Fill in our online form if you’d like more information about how to align your finances with your ethical beliefs.

What is socially responsible investment (SRI)?