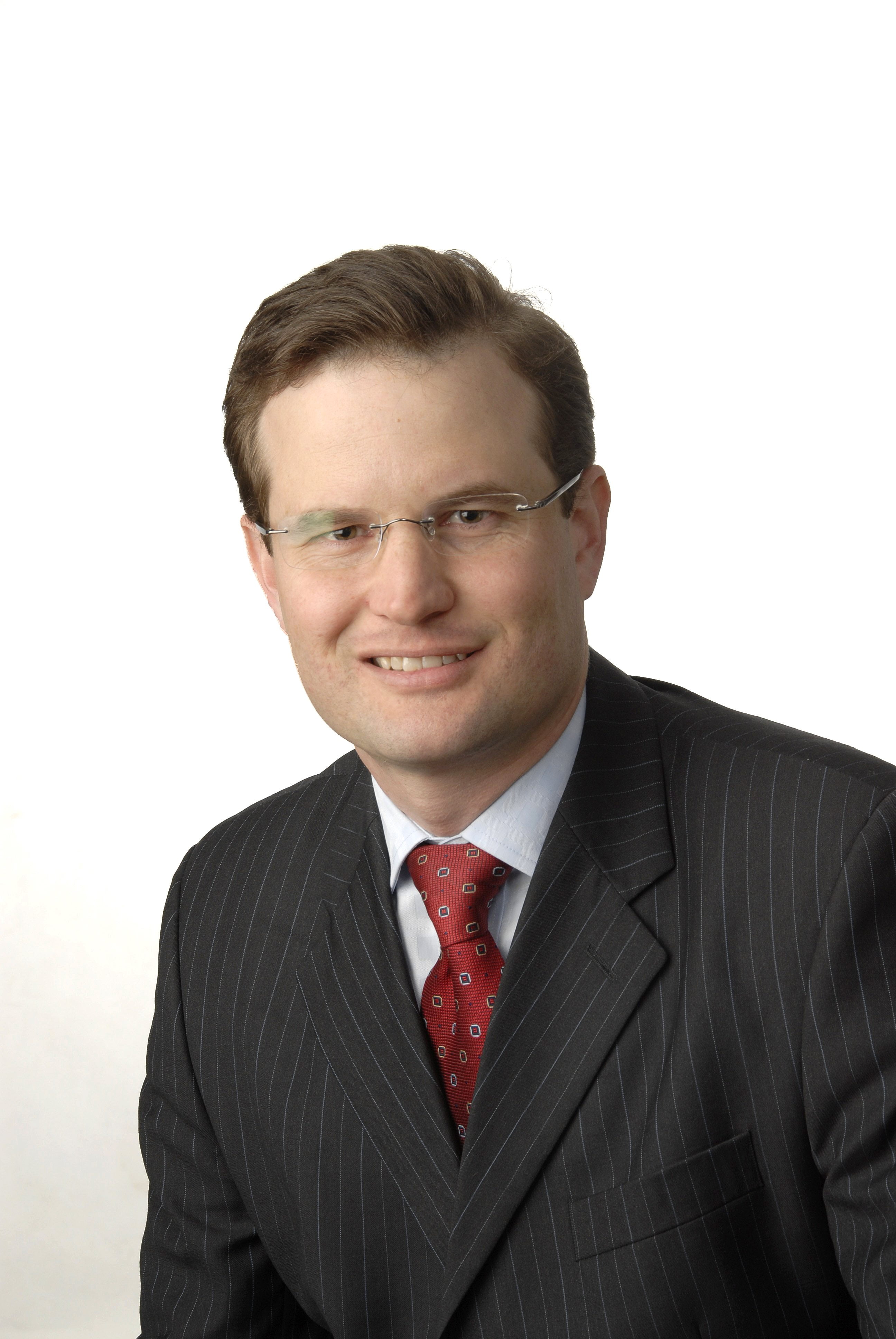 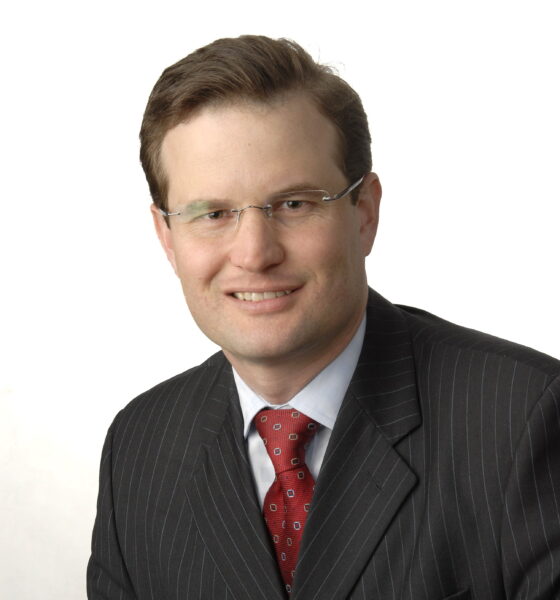 James Gifford, the founding executive director of the Principles for Responsible Investment (PRI), is stepping down from his role in November, it has been announced.

The initiative, which seeks to engage investors on environmental, social and governance (ESG) issues, is backed by the United Nations.

Gifford had worked for the UN Environment Programme’s finance initiative on setting up the PRI for three years before then-secretary-general Kofi Annan cut the ribbon on the organisation. He was promptly installed as executive director – a role he has held since its launch.

The six aspirational principles that form the basis of the PRI encourage signatories to incorporate ESG issues into their investment decisions, as well as encouraging active ownership and better transparency.

Speaking about his departure, Gifford said, “It has been a privilege to serve as the PRI’s first executive director and I’m immensely proud of what we have achieved. In the decade I’ve been working on this initiative, responsible investment has grown dramatically and I believe the PRI has played an important role in that growth, and will continue to do so.

“It has been an amazing experience to see the initiative go from an idea to a global organisation with more than 1,200 signatories, trillions of dollars signed up and meaningful implementation of the principles within the industry.”

He added, “With the PRI now established as a global institution with a strong leadership team, it is well placed to go from strength to strength. It is now time for me to take on the next big challenge.”

Responsible investment is ‘an inevitable movement in society’