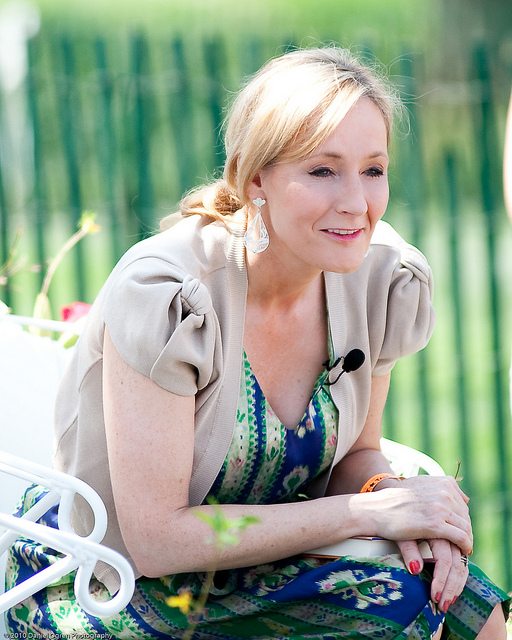 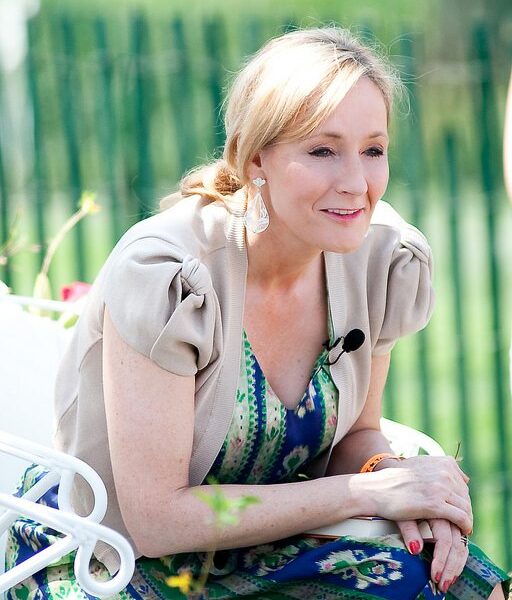 Harry Potter author JK Rowling has demonstrated her support for keeping Scotland in the UK by donating £1 million to the Better Together campaign. On September 18, Scots will go to the polls and decide if they want to remain part of the UK or become an independent country.

In a blog post Rowling, who lives in Edinburgh, said that whilst she is “no fan of the current Westminster government” and is “frequently irritated by a London-centric media”, she believes Scotland should remain part of the union. She added that independence would bring additional serious risks.

The Better Together campaign argues that, rather than independence, devolution offers Scotland the best of both worlds because it allows the Scottish parliament to make decisions in a range of areas whilst benefitting from the strength, security and opportunities being part of the UK brings.

In contrast, the Yes campaign argues that it is “fundamentally better” for Scotland if all of the decisions relating to Scotland’s future are made by people in the country. The independence campaign has also received substantial donations, with EuroMillions lottery winners Colin and Chris Weir accounting for around 80% of the campaign’s donations, amounting to £2.5 million.

The latest ‘Poll of Polls’, which combines the answers from various polls asking if Scotland should be independent and excludes ‘I don’t know’ responses, suggests voters are backing the union but the gap is narrowing.

On her website, Rowling writes, “My hesitance at embracing independence has nothing to do with lack of belief in Scotland’s remarkable people or its achievements. The simple truth is that Scotland is subject to the same twenty-first century pressures as the rest of the world.

“It must compete in the same global markets, defend itself from the same threats and navigate what still feels like a fragile economic recovery. The more I listen to the Yes campaign, the more I worry about its minimisation and even denial of risks.”

She adds that whenever “big issues” are raised, such as reliance on oil, currency and the EU, the questions are drowned out by accusations of scaremongering.

Rowling also notes that people living in Scotland are currently being “bombarded with contradictory figures and forecasts/warnings of catastrophe/promises of Utopia”.  Two recent reports on the cost of Scottish independence clearly demonstrate this.

Whilst a report from the UK Treasury stated that Scot will be £1,400 a year better off a year if the country remains part of the UK, Scotland’s first minister Alex Salmond argued that within 15 years an independent Scotland could generate more than £5 billion a year in extra revenues, without having to increases taxes.

Rowling concludes, “Whatever the outcome of the referendum on 18th September, it will be a historic moment for Scotland. I just hope with all my heart that we never have cause to look back and feel that we made a historically bad mistake.”