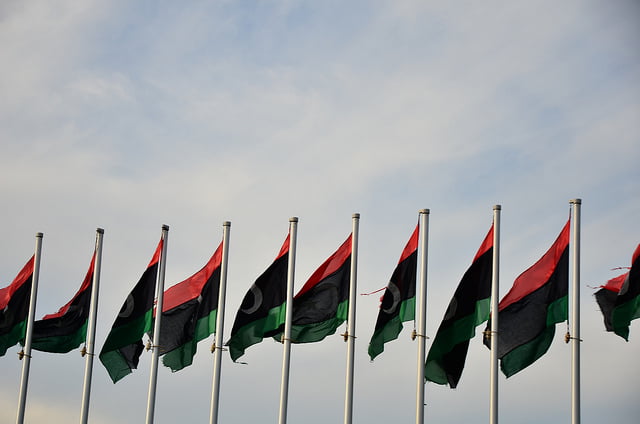 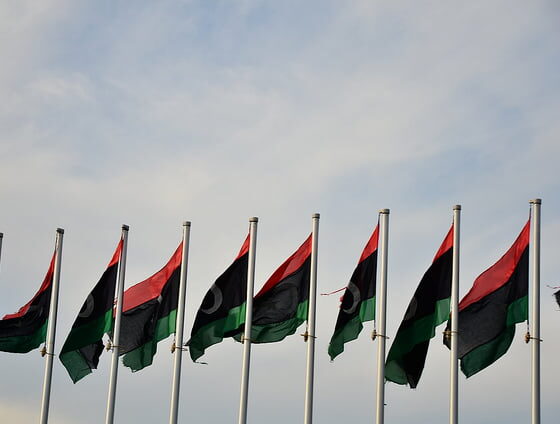 Libya could generate five times the amount of energy from solar panels alone than what it produces from crude oil, according to research by Nottingham Trent University.

The study, led by the university’s School of Architecture, Design and the Built Environment, shows that the oil-rich North African state has the potential to generate enough renewable energy to meet its own demands.

Researchers found that if the country used just 0.1% of its landmass to harness solar power, it could potentially produce the equivalent to almost 7m barrels of crude oil per day in energy. This is staggeringly higher than the 1.41m barrels Libya currently produces in crude oil every day.

Libya’s location along the tropic of cancer offers the country exposure to long hours of daylight, all year round. Its average solar radiation rate is almost double that of the UK.

Researchers also found that as Libya is exposed to dry, hot, prolonged gusts; it also holds the potential to generate significant amounts of wind power.

“If Libya could harness only a tiny fraction of the renewable energy resources it has available in the form of solar and wind power, not only could it meet its own demands for energy, but also a significant part of the world’s demands by exporting electricity”, said Ahmed Mohamed, a Nottingham Trent University PhD student, from Libya, who worked on the project.

Meanwhile, Dr Hafez Abdo, supervisor of the project and lecturer at Nottingham Business School in accounting, added “This study can be applied to other countries such as the UK as an oil producing country and Japan, for example, as a net oil and gas importer country.”

“The final results should be a stepping stone for other studies to find a sufficient solution to energy security and climate change in the world.”