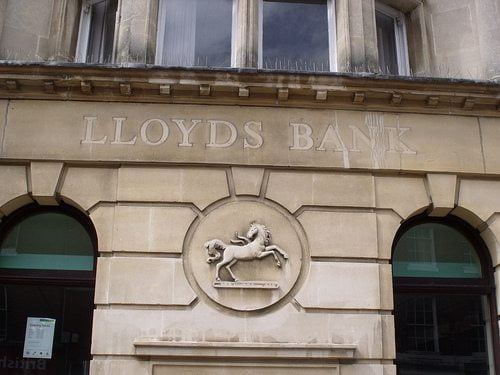 Lloyds Banking Group’s bill for mis-selling payment protection insurance (PPI) has almost reached £10 billion, after it announced it would be setting aside an additional £1.8 billion to compensate customers.

In a statement, the bank said, “The PPI provision increase is principally based on the group’s revised expectations for complaint volumes, uphold rates, and related administrative costs.”

PPI mis-selling involved banks selling insurance to customers to protect loan repayments if they were to lose their job or become ill. However, in many cases customers did not need the protection or want it.

The bank’s trading announcement also stated that its underlying profits for 2013 were expected to be £6.2 billion and that it was in discussions with the Prudential Regulatory Authority (PRA) about resuming dividend payments. The PRA has said it will consider the application to make divided payments given the bank’s improving capital position and financial performance.

The bank added that if approved, dividends would commence at a “modest level” with the aim of moving, over the medium-term, to a dividend payout of at least 50% of sustainable earnings.

António Horta-Osório, chief executive of the group, commented, “Over the last three years we have reshaped, simplified and strengthened the business to create a low-risk efficient retail and commercial bank that is focussed on helping Britain prosper.

“Our significant progress in delivering sustainable improvements in our capital position and our profitability, despite legacy issues, is testament to the strength of our business model and the commitment of our people, and has enabled the UK government to start to return the bank to full private ownership.”

The government’s first sale of shares in Lloyds Banking Group in September 2013 left a shortfall of at least £230m for the taxpayer. Despite this, the National Audit Office said the sale was “managed effectively” and provided “value for money”. The government currently has a 32.7% stake in the bank.

The group was dealt a record fine by the Financial Conduct Authority (FCA) at the end of last year for its supposed irresponsible sales culture. The group was found to have high-risk features in its advisers’ financial incentive schemes, which were not properly controlled, leading to a £28m fine.