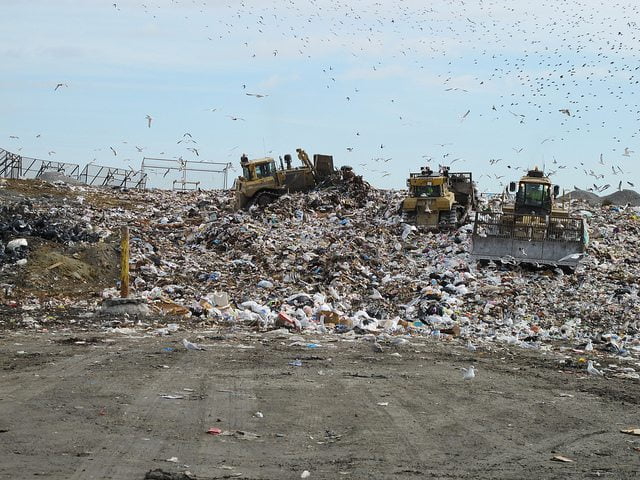 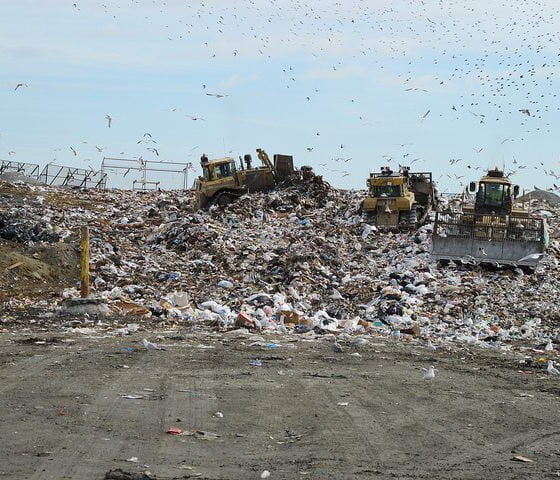 The Environmental Audit Committee is urging the government to take decisive action in a number of areas to encourage and support a circular economy, which would see an economy less focussed on consumption.

The report – Growing a circular economy: Ending the throwaway society – calls for lower VAT on recycled products, longer warranty periods for consumer goods and a ban on food waste being sent to landfill.

Environmental Audit Committee chair, Joan Walley MP said, “We had throwaway economics in the past, but that disposable society simply isn’t sustainable in the twenty-first century. Less than half of all the stuff we throw away each year is recycled and turned back into something useful, despite prices for raw material rising across the world.

“Global food prices have roughly doubled since the beginning of the century, metal prices have trebled, and energy prices quadrupled. These trends look likely to continue as emerging economies expand and the world population grows to 9 billion by 2050.”

She added that unless we rethink the way we run our economy and do business, environmental problems will get worse, along with the cost of living in the UK continuing to rise.

The report highlights a number of changes that could be made in order to provide a solution. For example, it states that of the 7.2 million tonnes of food waste thrown out by households every year just 6%, or 400,000 tonnes, is separately collected. The food often ends up in a landfill and produces a significant amount of greenhouse gas emissions.

MPs instead explain that the food waste could be collected separately and composted or used in anaerobic digesters to produce biogas and renewable energy and fertiliser. This would create a useful resource out of waste.

Dustin Benton, head of resource stewardship at think tank Green Alliance, said, “The Environment Audit Committee’s report shows politicians from all parties recognise the need for, and value of, the circular economy. It rightly highlights that government has been slow to help businesses capture the opportunities this offers. Government needs to put circular economy opportunities at the heart of its industrial strategy.”

Benton continued that a standardised system to reprocessing within manufacturing would boost a circular economy, along with ecodesign, for example requiring phones to be more durable and repairable.

Environmental group Friends of the Earth have also welcomed the report and its call for a circular economy.

Julian Kirby, earth resource use campaigner at the organisation, commented, “Thanks to greedy company and short-sighted 1970’s economists we live in a throwaway society we cannot sustain.

“This welcome report shows a different world is within reach, where better product design, smarter government and responsible business combine to ensure that our economy and environment can thrive together.”

The EU has recently stepped up plans to create a circular economy, putting forward proposals to increase the bloc’s recycling targets, tackle food waste and create green jobs within member states. EU Green Week 2014, which took place in June, also focused on how to make Europe more resource efficient in order to “break its linear approach to consumption”.

EU Green Week eyes a transition away from a ‘throwaway culture’