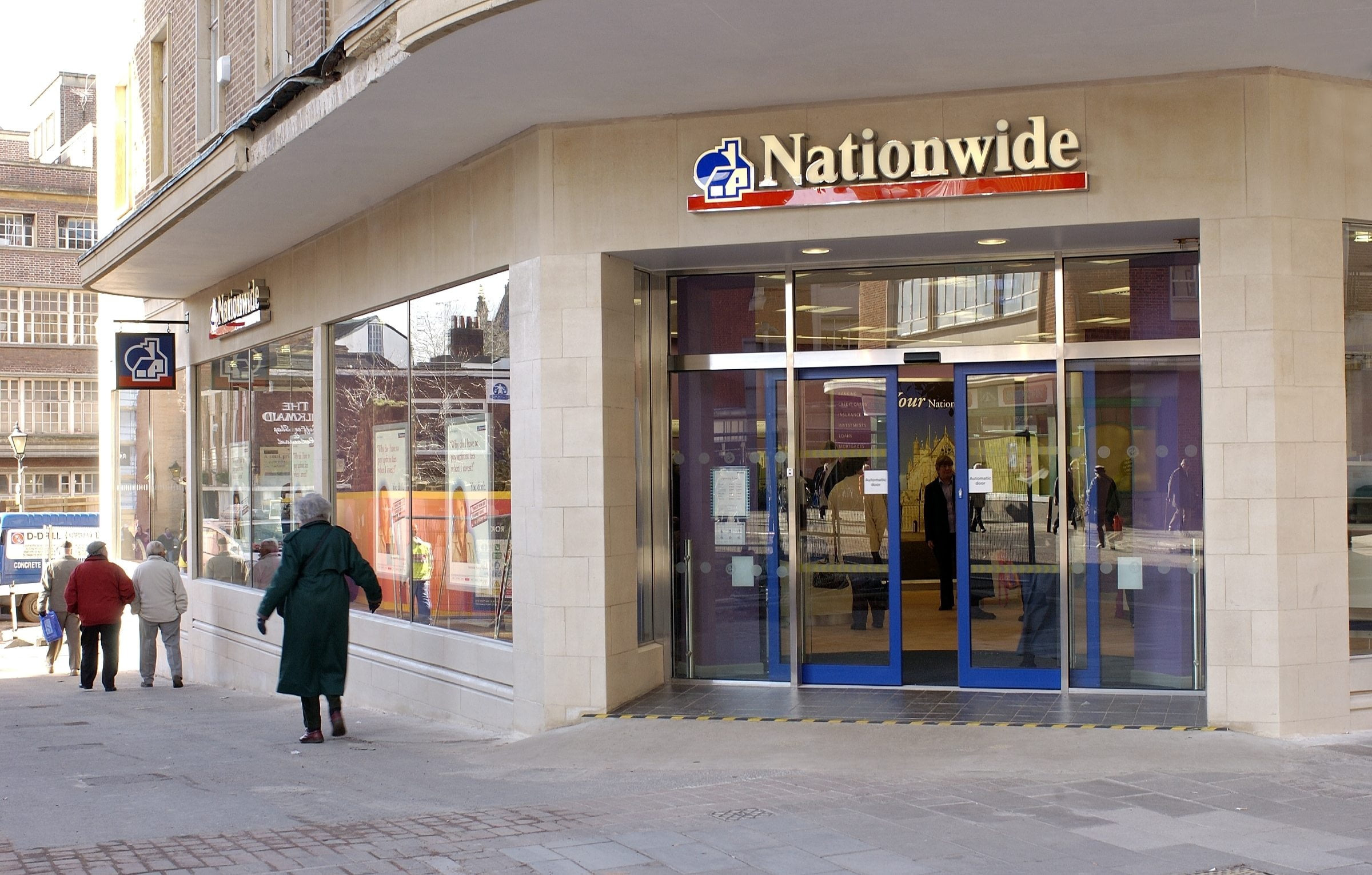 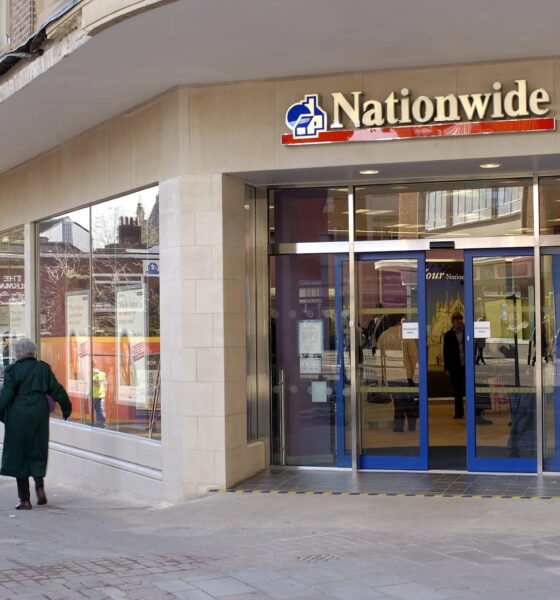 The building society Nationwide has revealed that it is benefitting from the seven-day switching service launched last year, with a new current account opened every 50 seconds during 2013/14.

The organisation saw 430,000 new current accounts during the last financial year, an 18% increase on the previous year, taking its total current accounts to 5.5 million. As a result, its market share now stands at 6.2%, up from 5.7% in 2013.

Of the new current accounts, some 107,000 customers switched their main banking provider to Nationwide. The building society said it has been one of the “main beneficiaries” of the new account switching service and consumers are recognising its “mutual difference”.

The current account switching service launched in September last year and allows consumers to switch their main provider in seven days. The latest figures, from April, showed that over 600,000 customers changed providers within the first six months.

The building society also revealed that it reached its capital strength target more than a year ahead of schedule after issuing £550m mutual friendly core capital deferred shares in December 2013 and £1 billion of additional tier one capital in March 2014.

Graham Beale, Nationwide’s chief executive, said, “Over the past year we have lived up to our mutual heritage as a building society, delivering real benefits to our members, while ensuring the strength and security of our business.

“We run the society in a prudent manner which puts the needs of our members at the heart of everything we do. The results are proof that the mutual model can thrive.”

The mutual sector has faced challenging times over the last few months, after the Co-operative Bank required £1.5 billion to recapitalise and reports blaming its troubles on bad management and governance.

Charlotte Webster, campaign manager at responsible banking group Move Your Money, commented, “Nationwide’s results show just how much Britain wants better banking. In just one year, 420,000 people have opened current accounts with Nationwide, most likely moving from one of the big five and rejecting the old model of banking without ethics.

“It is encouraging to see people are seeking out real alternatives to our boringly vanilla selection of banks.”