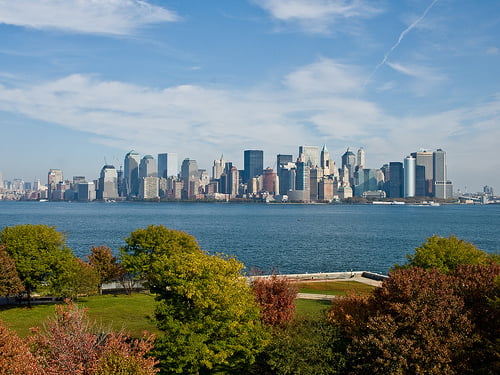 New York governor Andrew Cuomo has called for the establishment of a $1 billion green bank in his annual address to members of congress.

Cuomo’s state-of-the-state speech said that such an institution would “enable clean energy markets to function more fluidly, connecting green projects with investors and capital”, and comes less than three months since the US was left devastated by Hurricane Sandy.

“Through the use of bonding, loans and various credit enhancements (e.g., loan loss reserves and guarantees), a green bank is a fiscally practical option in a time of severe budget conditions.”

He added that the benefits of a clean, robust economy were “virtually incalculable”.

Cuomo also proposed to expand New York’s solar programme, pledging to pump $1.5 billion over the next 10 years to furthering domestic and industrial installations.

This comes after nine out of 10 Americans said they wanted to see a greater emphasis on renewables back in September, in a poll by solar developer Sungevity.