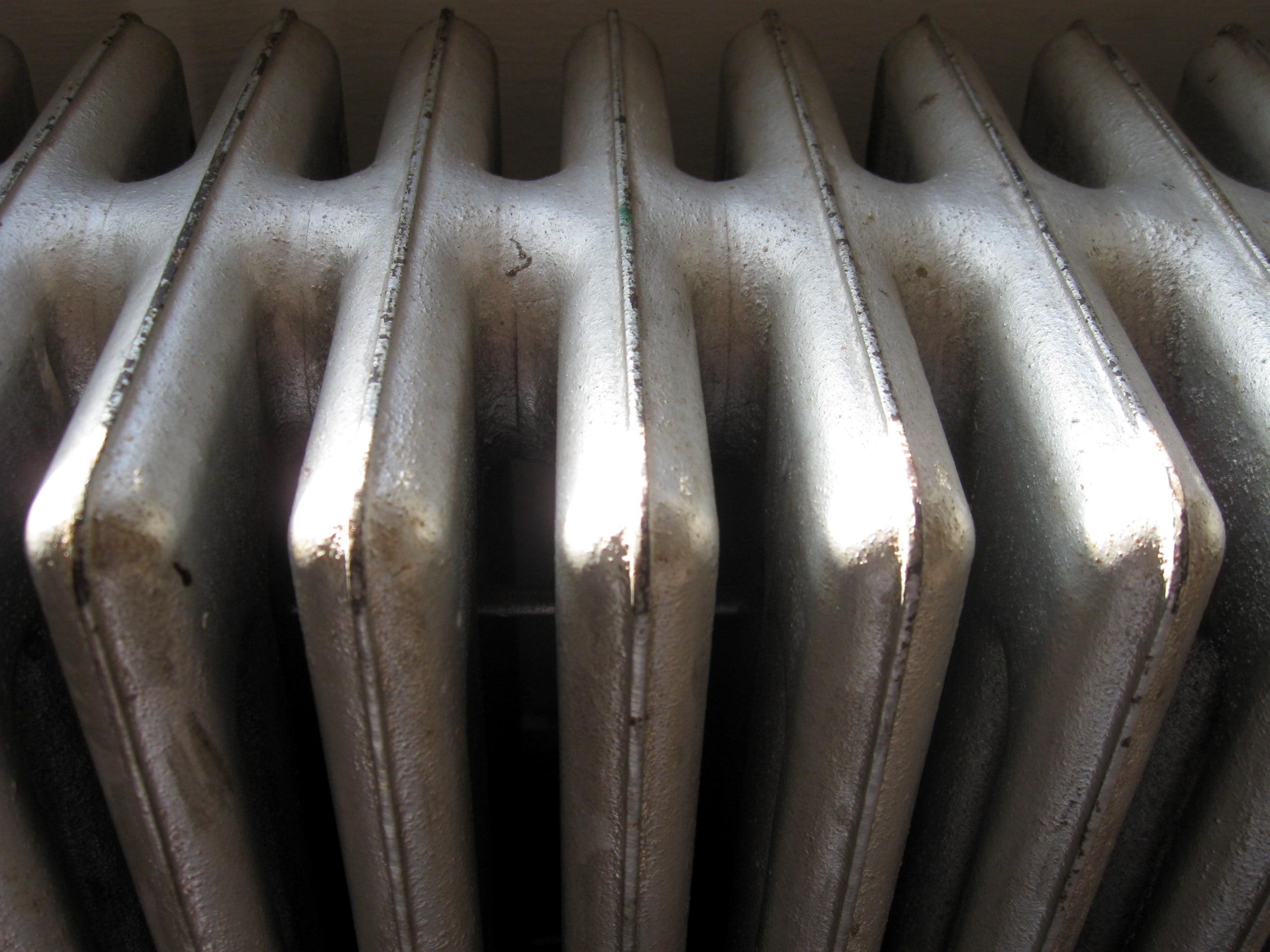 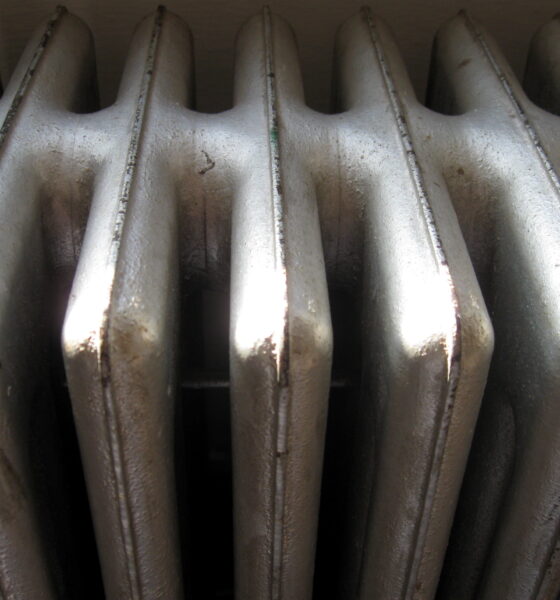 Energy regulator Ofgem warned yesterday that consumers will face higher bills because of the decline of gas produced in the UK – meaning more will have to be imported in the coming years.

Chief executive Alistair Buchanan said plans to renovate old, polluting power stations will cause a fall in energy production and lead to increased imports, with plans for shale gas and nuclear still being debated by the government.

He told the BBC that the financial crisis is to blame, which made the government change its energy plans.

Many claim that reorganising power stations will require excessive amounts of investment. However, green groups have questioned why renewable energy has not been considered for a more prominent role.

“Even the government’s own regulator is warning against increasing our reliance on gas and saying fracking the countryside will make little or no difference to bills”, said Greenpeace energy campaigner Leila Deen.

“Chancellor George Osborne’s dash for gas is looking increasingly like the lone sprint of a man wedded to fossil fuels, with the cost to be borne by households and the climate.

“The only path to a stable energy future is for MPs to support a legal commitment to carbon free electricity by 2030 in the energy bill.”

A recent poll conducted by the Department of Energy and Climate Change (DECC) showed that the majority of people in the UK support the development of its vast home-grown clean energy resources. Meanwhile, a recent study by the WWF showed that Europe could feasibly be 100% renewably-powered by 2050.

Investing in renewables will see Britain shake off its reliance on imported energy, as well as cutting carbon emissions and helping tackle climate change.