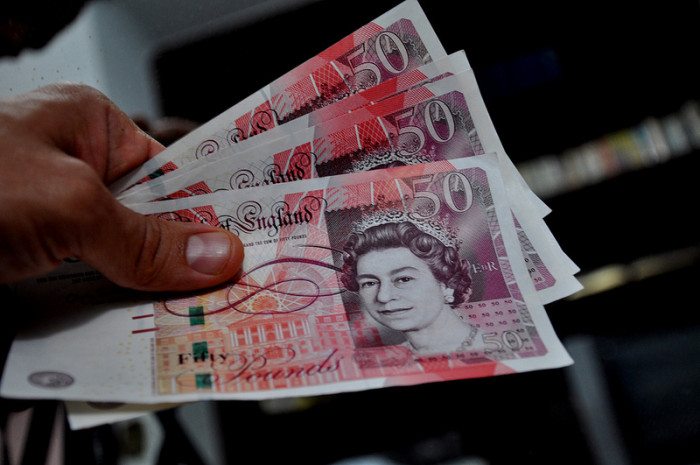 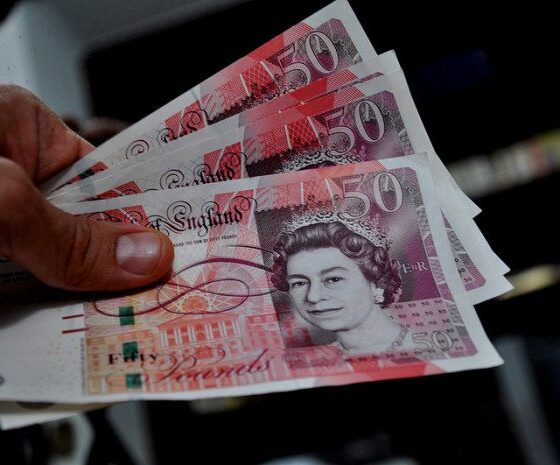 Official figures published later this week are expected to show that average wages grew by 1.9-2 per cent in November, representing a further slowdown in the pace of Britain’s pay recovery, according to independent think tank the Resolution Foundation’s latest pay projection published yesterday.

The analysis, which models recent labour market data to forecast short-term trends in regular (non-bonus) pay, predicts that the rate of growth in pay will have fallen by almost 1 percentage point from its post-recession peak of 2.8 per cent in May 2015.

While the figures should mark a 14th straight month in which pay has outpaced inflation, real wage growth is expected to fall short of its pre-crisis trend rate of 2.2 per cent. Following an unprecedented six-year squeeze on pay, wages experienced a limited rebound between April and September last year, growing above this historic trend. However, that bounce appears to be over and the Foundation has warned that it expects pay growth to continue to stall in the coming months, particularly as inflation starts to pick up over the course of 2016.

It is a concern echoed by the Bank of England’s Monetary Policy Committee, which voted on Thursday to keep interest rates at their historically low rate of 0.5 per cent. Following this month’s meeting, the MPC, noted that “pay growth remains restrained and appears to have dipped slightly in the most recent data” and predicted that inflation would “rise modestly further in the coming months”. Given these trends, the Foundation argues that productivity will need to rise if real wage growth is to get back on track.

Adam Corlett, Economic Analyst at the Resolution Foundation, said: “This week’s pay figures are likely to provide further evidence of a worrying slowdown in the pace of the pay recovery.

“We already look unlikely to regain the six years of pay growth lost during the unprecedented squeeze on earnings that followed the financial crisis of 2008, but the prospect of a sustained period of below-trend wage growth pushes even the restoration of pre-crisis pay levels further down the track.

“2015 brought much good news, with the combination of ultra-low inflation and interest rates providing a boost to the living standards of many households. Conditions are set to gradually alter in 2016, meaning that pay growth must now do more of the work. Crucially, that will depend on a return to sustained productivity growth in the UK.”