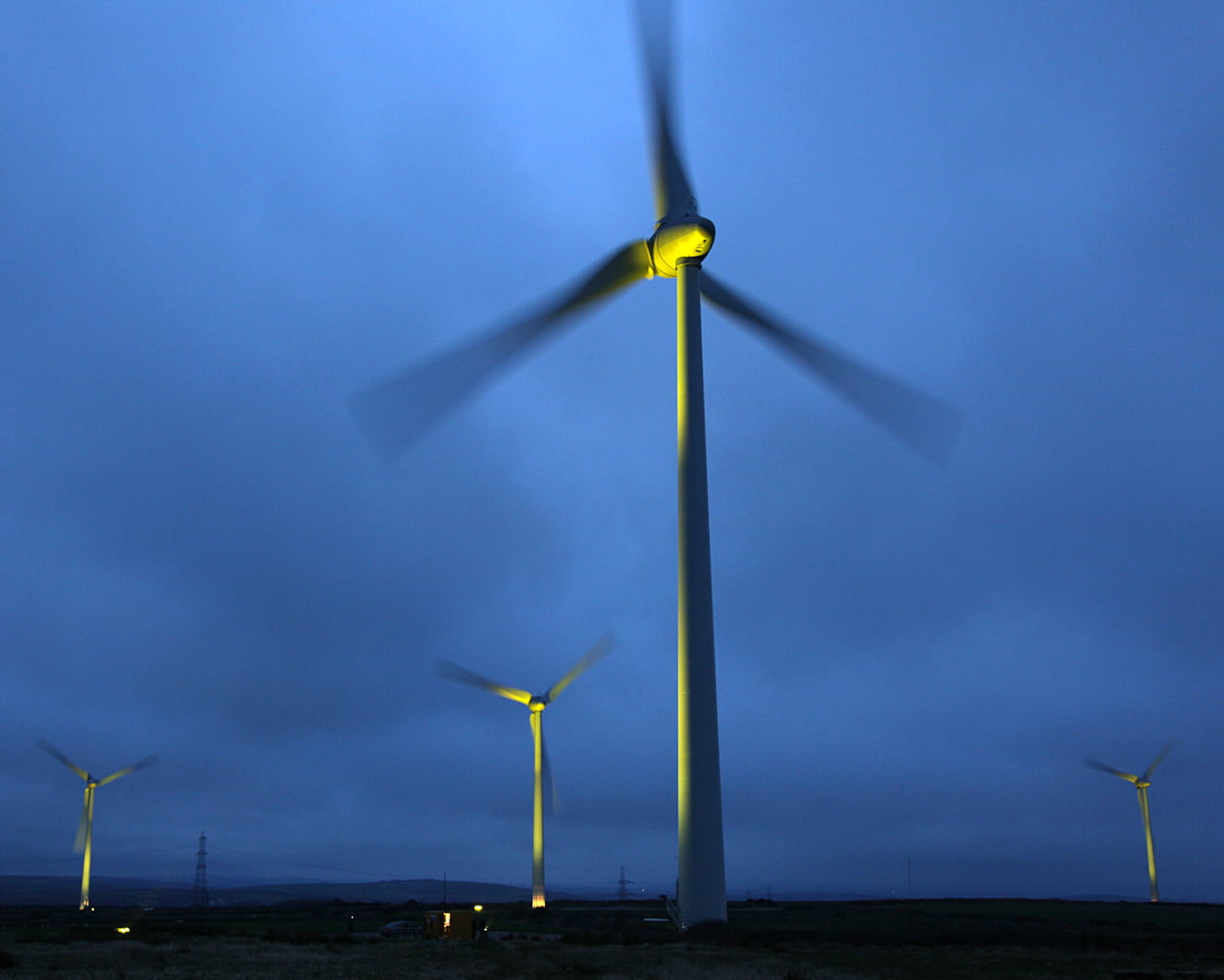 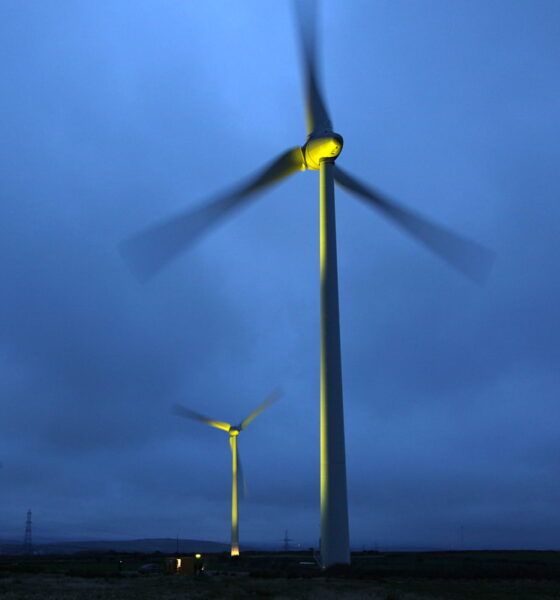 Good Energy, the UK’s only 100% renewable electricity supplier, has released its preliminary results for 2012 – a year in which the firm experienced encouraging growth in revenue, gross profit and customers.

Good Energy also revealed that by the end of December 2012, 46,000 people in the UK had taken advantage of the government’s feed-in tariff for solar PV – despite a somewhat tumultuous year. This is compared to just over 12,000 a year previously.

Chief executive Juliet Davenport, who featured in Blue & Green Tomorrow’s Guide to Limitless Clean Energy in 2012, said, “Good Energy has performed in line with expectations and we are successfully delivering on our plans.

“This year we achieved significant growth across all customer sites, improved our trading margins and our competitive positioning.”

Other highlights included the development of approximately 35 megawatts (MW) of onshore wind capacity and up to 200MW of solar energy. In January this year, the firm dramatically increased the amount of electricity it generates, after confirming a deal to buy a £3m wind farm near Doncaster from RWE Npower Renewables.

This followed the launch of the UK’s first local energy tariff, which saw customers living near Delabole Wind Farm in Cornwall rewarded with discounts on their energy bills.

John Maltby, Good Energy chairman, said, “2012 was another encouraging and successful year for Good Energy. We have invested in building a solid foundation for the business and we look forward to continued progress in 2013.

“Good Energy is well placed to rise to the challenges and take advantage of the opportunities in the year ahead.”