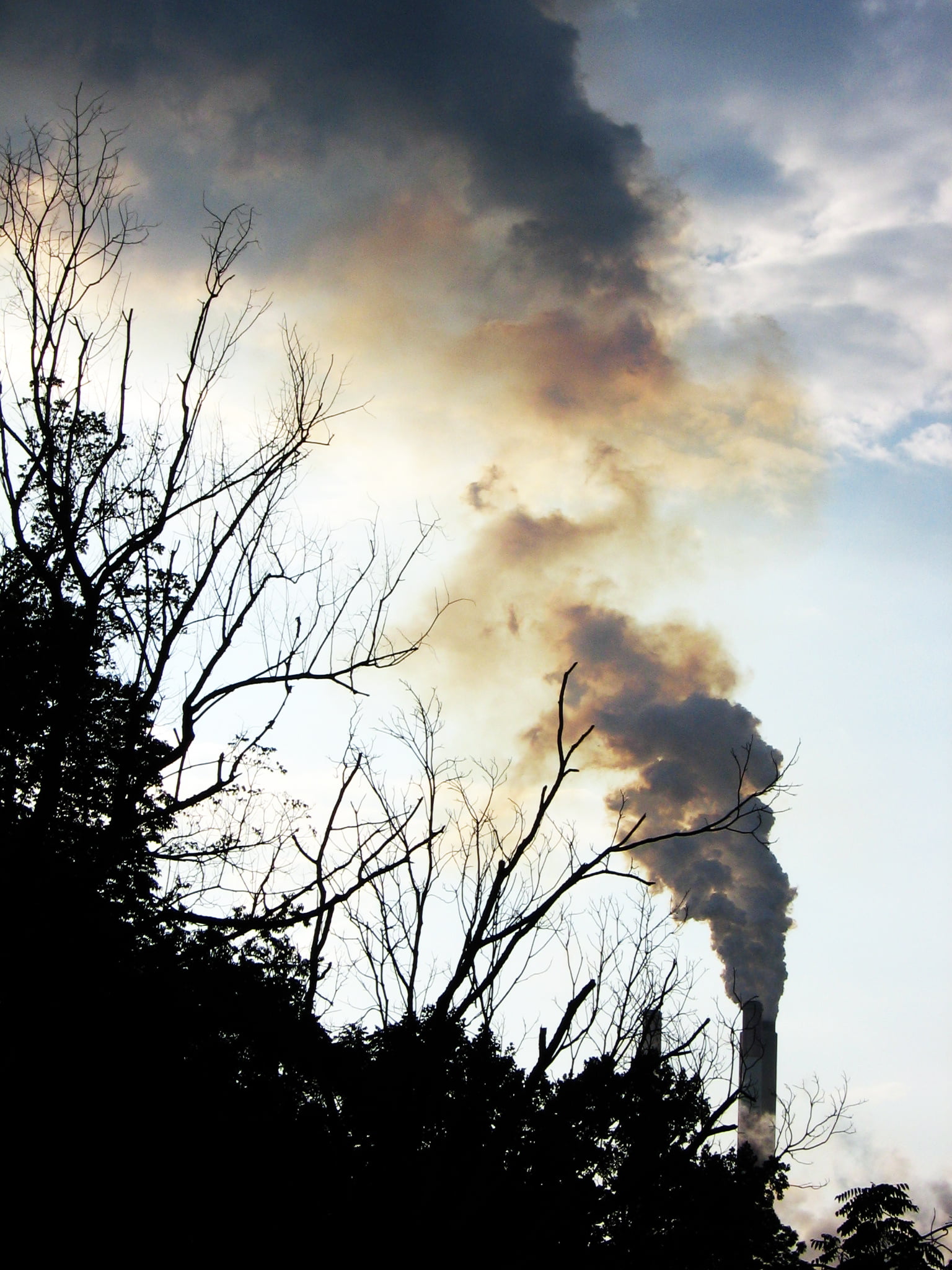 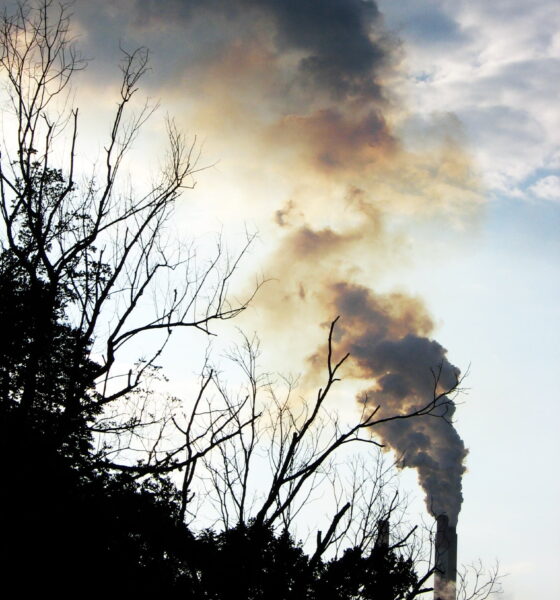 The majority of fossil fuels are “unburnable” if governments want to stay within their carbon emission limits, according to a comprehensive report by leading economists.

Unburnable carbon 2013: Wasted capital and stranded assets, by Carbon Tracker and the London School of Economics’ Grantham Research Institute, says that some 60-80% of oil, gas and coal reserves owned by firms listed on stock exchanges might need to be left in the ground if the world wants to tackle climate change.

It adds that companies across the world spent over $650 billion (£441 billion) last year trying to find new reserves of fossil fuels. A figure 10 times this amount would be wasted if climate targets are observed over the next decade.

“Smart investors can see that investing in companies that rely solely or heavily on constantly replenishing reserves of fossil fuels is becoming a very risky decision”, said Lord Stern, chair of the Grantham Research Institute.

“The report raises serious questions as to the ability of the financial system to act on industry-wide long-term risk, since currently the only measure of risk is performance against industry benchmarks.”

The report makes a series of recommendations to investors, who it says should “express demand to regulators, analysts, ratings agencies, advisers and actuaries for them to stress-test their respective contributions to the financial system against climate and emissions risks”.

It adds that they should also challenge companies that are using their money to develop potentially risky fossil fuel projects.

“It is particularly a wake-up call for those advisers who do not yet assess managers on this. Today’s report is about unburnable carbon but there are also a range of other emerging ESG concerns.”

Shares in fossil fuel companies listed on the London Stock Exchange are currently worth a total of $538.1 billion (£350.3 billion). Yet these firms, which annually produce 113 billion tonnes of CO2, are spending $78.7 billion (£51.2 billion) a year on oil, gas and coal activities.

Carbon Tracker says that because of this, these firms are in $158.2 billion (£103 billion) debt – a figure only expected to rise.

“The simple fact is that fossil fuels are only ever going to be a short-term investment, and one that goes against the longer term trend of decarbonising our energy system.

“When it comes to energy, the key to long-term, lasting investment security has to be in those energy resources that will never run out, and the technologies needed to harness them.”

Lord Stern, who recently claimed he had underestimated climate change in his 2006 government-backed review, added that the overspending by fossil fuel companies could pave the way for a new financial crisis, unless these companies take swift action to mitigate the risk of a carbon bubble.