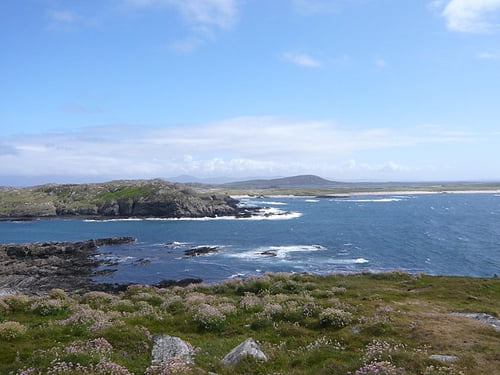 Investing in clean energy projects on Scottish islands would help achieve the UK’s 2020 renewables target and create thousands of jobs for the local communities, a new study has said.

The report, published by the UK and the Scottish governments, found that while there are many opportunities to exploit wind, wave and tidal resources across the islands, there are also cost obstacles to overcome.

Compared to projects on the mainland, high costs of transport links are also likely to be a problem.

The study explains that the Scottish islands “offer some of the best sites for renewables projects anywhere in the UK, and indeed Europe, due to the high winds, waves and tidal flows.”

But at the same time, “Scottish island renewables projects, and onshore wind plant in particular, also incur comparatively higher costs which negate the benefits of the higher yields.”

The governments hope to overcome the challenges outlined, as unlocking the clean energy potential of the islands would help the UK decarbonise its energy market and benefit the locals, providing up to 10,000 direct and indirect jobs.

It would also help cut carbon and improve energy security on the islands.

Fergus Ewing, the Scottish minister for energy, enterprise and tourism, said, “Scotland’s islands are rich in renewable energy resources, and this independent report makes absolutely clear that they can make a cost-effective contribution to 2020 renewables and decarbonisation targets if issues around grid access and high transmission charging can be addressed.

“The report will now help the UK and Scottish government to assess the range of possible options for addressing the challenges facing island renewable developers.”

Earlier this year, an academic reported warned that Scottish independence could threaten the UK’s renewables targets set for 2020. The Scottish government later rejected such claims, calling them “mistaken”.