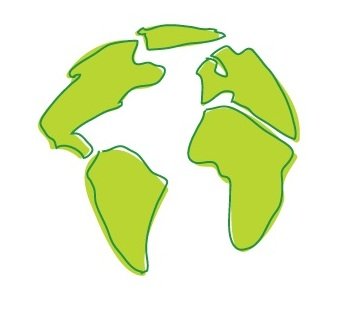 Some of the UK’s most innovative companies have been shortlisted for prizes at the New Energy & Cleantech Awards 2013, which take place on March 21 in London.

Renewable energy developers, investors, entrepreneurs and companies are in the running for gongs at the event, which is now in its sixth year.

For the first time, the event will be complemented by a conference prior to the ceremony itself, entitled Fostering relationships between cleantech, clean energy and the financial community.

There are 11 awards in total, recognising new energy champions to innovators; advisory firms to university spin-outs. Winners from 10 awards will go into the hat to be considered for the prestigious Company of the Year award, which was last year won by Nujira.

“With cleantech investments during 2012 totalling £280m, there have been some standout achievements in the area”, said Hunter Ruthven, editor of GrowthBusiness.co.uk.

“Companies such as Tamar Energy and Bluewater Bio are making real strides in furthering the development of clean and sustainable energy sources.

“The awards will provide a chance for us to stand back and take stock of the enterprising companies, trailblazing entrepreneurs and committed advisers that have accomplished so much over the past year. It’s a strong list of nominees and it’s going to be a tough job deciding on a winner.”

Among the nominees are community finance platforms Abundance Generation and Microgenius, sustainable fund managers WHEB Partners and Julian Patrick, managing director of solar specialists Freewatt – one of the most prolific solar installers in the country.

Three firms featured in Blue & Green Tomorrow’s Guide to Sustainable Banking 2012 – Triodos, Charity Bank and Ecology Building Society – are in the running for Financier of the Year.

For a full list of nominated companies, see below.

Innovator of the Year

New Energy Champion of the Year

Entrepreneur of the Year

Deal of the Year

University Spin-out of the Year

Investor of the Year

Advisory Firm of the Year

Financier of the Year

Developer of the Year

Retailer of the Year

Company of the Year

Selected from the winners of the other categories.