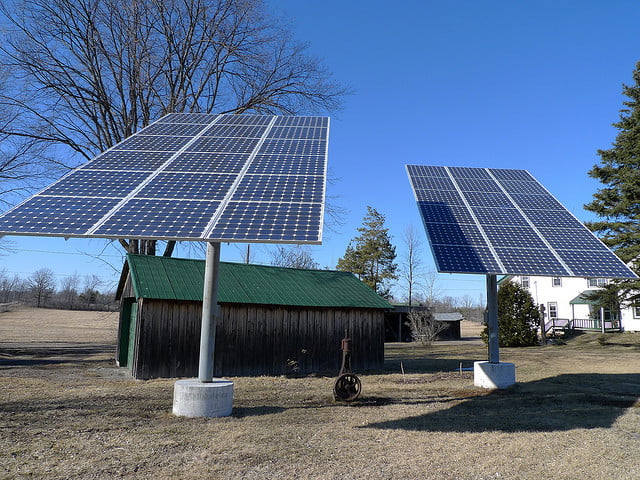 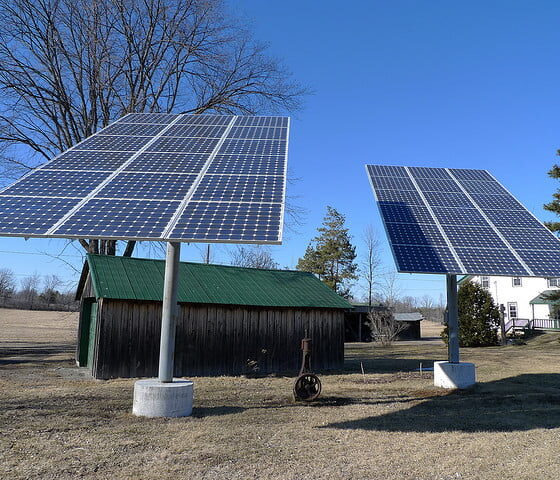 The falling costs of clean energy, particularly solar PV, have boosted the widespread deployment of renewables technologies, according to the Clean Energy Trends 2013 report.

The study, released on Tuesday by cleantech research firm Clean Edge, shows that solar PV has experienced a rapid decline in cost. Only five years ago, it was being installed in Germany at approximately $7 per watt; today the same projects can be completed at a much lower rate of $2.

Of the entire US solar PV market, third-party ownership now accounts for more than 50% of residential and commercial installations. This element, combined with the falling costs of solar panels, has fuelled the growth of the market and has increased the number of solar financiers.

The report shows that this expansion of solar, alongside wind and biofuels, has raised global revenue for the three technologies from $246.1 billion in 2011 to $248.7 billion in 2012.

These three have been picked out as key for growth within the clean energy industry over the next decade, with the market predicted to almost double to $426.1 billion in 2022.

Blue & Green Tomorrow has created many infographics which show support for renewables from the majority of EU members and a also the UK itself.

These followed a poll by US solar developer Sungevity that said nine out of 10 people in the country wanted to see a greater emphasis on renewable energy in the future energy mix.