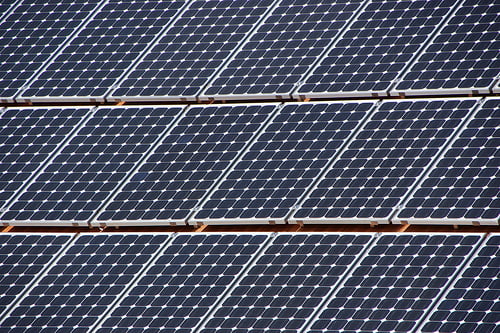 An increasing number of multinational companies are capitalising on clean technology investment opportunities, with $260 billion (£166 billion) pumped into the sector in 2011.

The figures are laid out by global investment boutique SAM in a report called From Venture to Growth, which maps the evolution of the cleantech private equity market.

SAM says that corporations such as Siemens, General Electric, Nestle and Coca-Cola are now “developing, adopting or acquiring proven cleantech solutions”. So much so that large corporations contributed $42 billion (£27 billion) in cleantech investments in 2011.

“In just a few years, clean technology has evolved into a key global industry with significant growth potential”, said Andrew Musters, head of private equity and member of the executive committee at SAM.

“The global structural drivers of clean growth are intact, and capital needs remain high given the global demand for clean technologies.

The surge in investment has prompted an annual growth rate of 40%, with total investment now exceeding the trillion dollar mark since 2001.

And the encouraging trend looks set to continue exponentially, as more and more large-scale companies begin to realise the long-term benefits of investing sustainably.

Blue & Green Tomorrow recently spoke with Sebastian Speight, a director at Ingenious Investments – one of the largest clean energy investors in the UK. He laid out the massive potential for investment in the clean energy sector. Read what he had to say in our Guide to Limitless Clean Energy.