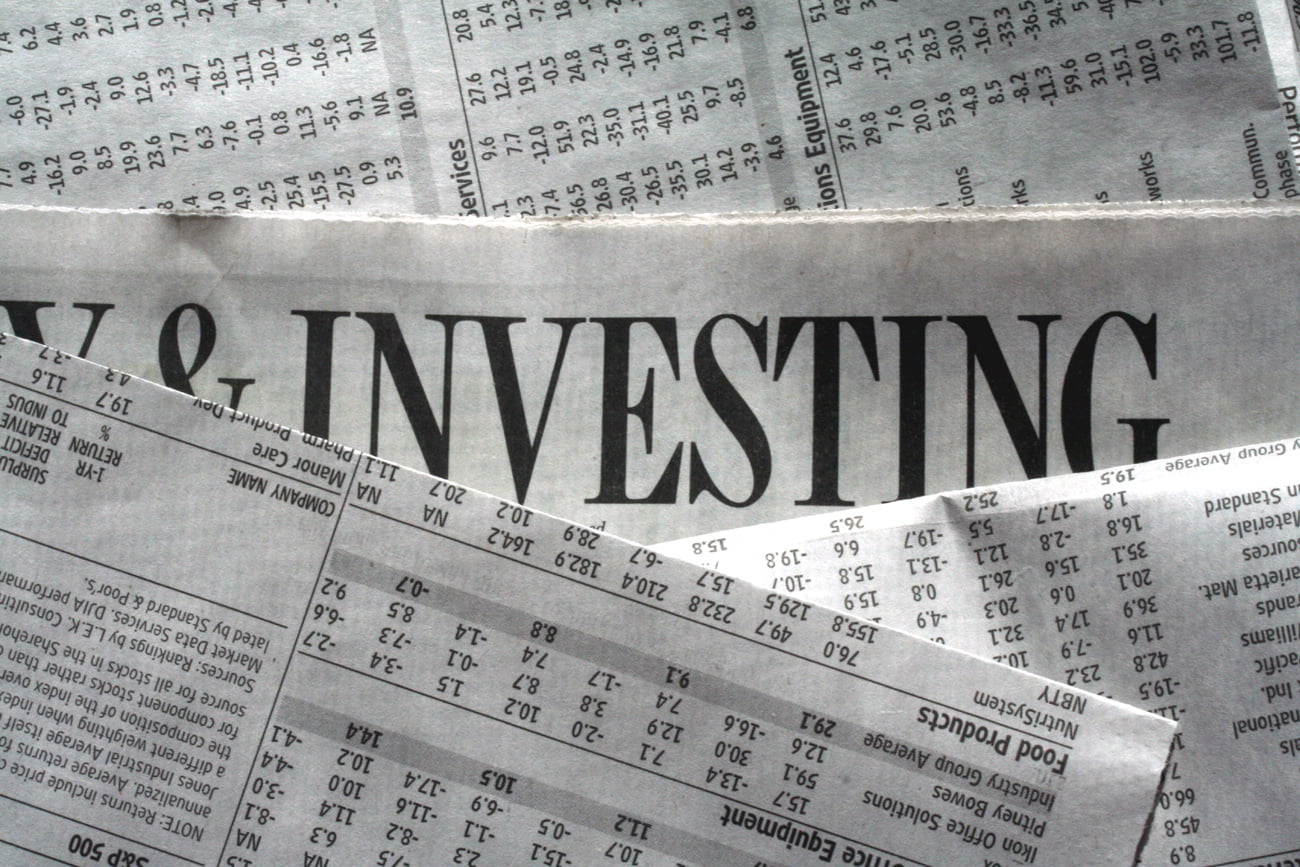 Sustainable investment specialists have rallied to defend ethical investing, after an article in The Telegraph yesterday questioned whether the strategy can be a profitable one.

The journalist, Jill Insley, wrote, “Despite occasional bursts of interest from investors, the sector has never really taken off, and sceptics are not in short supply.”

This is including the £11 billion invested in the UK’s green and ethical retail funds – a figure that has risen from around £4 billion a decade ago.

Mark Robertson, head of communications at responsible investment research firm EIRIS, said, “Many of the world’s largest investors, including large pension funds and government funds are integrating long-term sustainability issues into investment decisions as they [realise] the investment case for doing so.”

He added that assets under management by signatories of the UN-backed Principles for Responsible Investment (PRI) now exceeded $32 trillion (£21 trillion) – totalling 15% of the world’s investable assets.

Although the Telegraph piece sets off with a somewhat negative outlook into ethical investment, it ends with a testimonial from Mary Chadwick, who “invested in ethical funds for their performance rather than her principles”. The journalist, Insley, also speaks to John Ditchfield, co-chair of the Ethical Investment Association and financial adviser at Barchester Green, who picks out some ethical funds that have performed admirably over the last few years.

However, within the first few paragraphs, Mark Dampier of independent financial advisory firm Hargreaves Lansdown is also quoted as describing ethical funds as “a waste of money unless you are ‘ethical’”.

Blue & Green Tomorrow contacted Dampier for a further comment. He said, “Ethical funds tend to be small cap in nature, so they will tend to do well when small caps do […] However, a fund manager is tying one hand behind his back as he rejecting lots of stocks.”

Dampier used the same phrase when quoted in a City AM article in November that said how ethical funds had witnessed the “highest drop in retail sales on record”. This decline was later revealed to be true of the wider investment market; and not just the ethical one.

“Arguments on what is ethical [or] unethical rage all the time; they are not black and white”, Dampier added.

“Clients buy a wide range of investments from us; it is not up to us to determine what they can or can’t buy by the use of subjective judgement. It of course has to be legal. We have no prejudice against ethical funds but generally […] they don’t come through our screens and they limit the number of stocks a fund manager can buy.”

When asked whether there were any moral or ethical issues to consider when investing, Dampier said this would be “one for an individual to decide, not me for them.”

With regards to The Telegraph’s choice of angle for the article, he added, “Remember the press quotes are very selective; they give you little chance to give perspective.”

In Insley’s piece, Dampier also makes the point that tobacco stocks have shot up up 500% since 2000, adding, “Just being green in itself is not a guaranteed way to make money.”

Tackling this point specifically, Penny Shepherd of UKSIF told Blue & Green Tomorrow, “I remain surprised that personal finance pages report on the financial performance of tobacco stocks so approvingly when it is well accepted that tobacco is an addictive drug that kills people.

“This contrasts with the recent debate in the US about the ethics of holding gun stocks.

“From a more financial angle, it would also be good if personal finance commentators highlighted more regularly that tobacco stocks form only a small part of the market and prudent diversification should therefore prevent them making a major difference to the performance of a portfolio.”

However, Shepherd added that some mainstream commentators carried the misconception that ethical investment was all about excluding stocks, when in fact, the real growth area is in impact investment (which is predicted to grow by 12.5% this year, to £5.6 billion globally) and using positive approaches in selecting stocks.

On a more general theme, Clare Brook, managing partner at WHEB Asset Management, said the article fails to tackle the issue of future proofing: “If people believe that oil and gas companies and tobacco companies are going to produce big returns over the next few decades, then they should put their pension funds in those.

“But if climate change, resource shortages, demographic shifts and the pace of environmental legislation carry on apace, then the global economy will have to adapt big time and a whole raft of different companies will be future winners.”