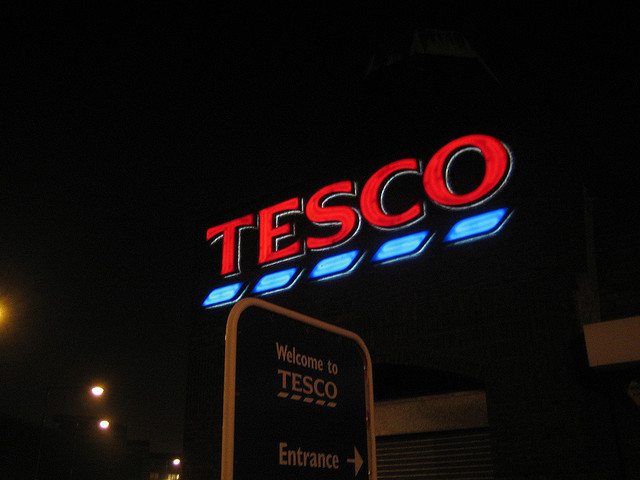 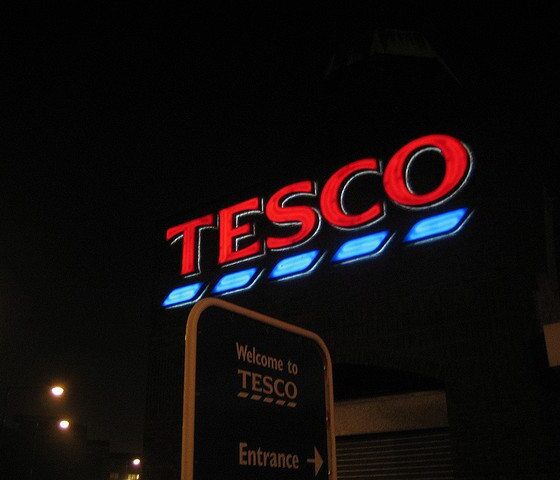 Responsible investment charity ShareAction is calling on Tesco, the UK’s biggest private sector employer, to pay the living wage. The issue has been moving up the agenda for investors who argue a living wage helps achieve “longevity and productivity” in business operations.

The living wage, currently set at £8.80 in London and £7.65 elsewhere, is an informal benchmark calculated according to the basic cost of living. The figure is considerably higher than the £6.31 current minimum wage.

“Shocking” figures, published last week, showed that 2.28 million UK households are living in fuel poverty, whilst food bank usage increased 54% in the last 12 months. The statistics indicate that many UK households are struggling to get by and meet basic costs.

ShareAction, which is working closely with Citizens UK, has launched an online petition asking Tesco to take the lead and commit to paying all staff the living wage. As of Wednesday morning, the petition had reached 3,900 signatures. A supporter of the campaign will attend Tesco’s annual general meeting on June 27 and raise the issue.

Stefan Baskerville, Citizens UK organiser, said, “With over half the families living in poverty being in-work, it’s no surprise that low pay remains on the Citizens UK agenda. More than 700 organisations are accredited living wage employers. They have recognised that the living wage is not only the right thing to do, but also makes good business sense.”

The online petition against Tesco is part of a wider campaign by ShareAction, which is co-ordinating a “season of investor activism” in support of the living wage in the UK operations of the FTSE 100 companies.

A report from consultancy firm KPMG, published last year, revealed that one in five workers in the UK are being paid less than the living wage. Guy Stallard, head of facilities the firm, argued that paying staff a fair wage is beneficial to businesses as it creates a more motivated workforce.

This is something that investors have also recognised. In November last year, 13 long-term investors called on publically listed companies to pay the living wage because they wanted to invest in companies that focus on “longevity and productivity”.

They added, “There is considerable evidence that paying the living wage helps achieve these objectives.”

ShareAction CEO Catherine Howarth commented, “Tesco has, so far, failed to commit to living wages, insisting that its benefit package ensures no employee is condemned to poverty, but pensions contributions can’t be used to pay the rent and discount vouchers cant be used to heat family homes.

“Tesco has been accused of putting profits before people. This is an opportunity for the company to answer its critics and, as the UK’s largest private sector employer, set an example for the retail sector.”