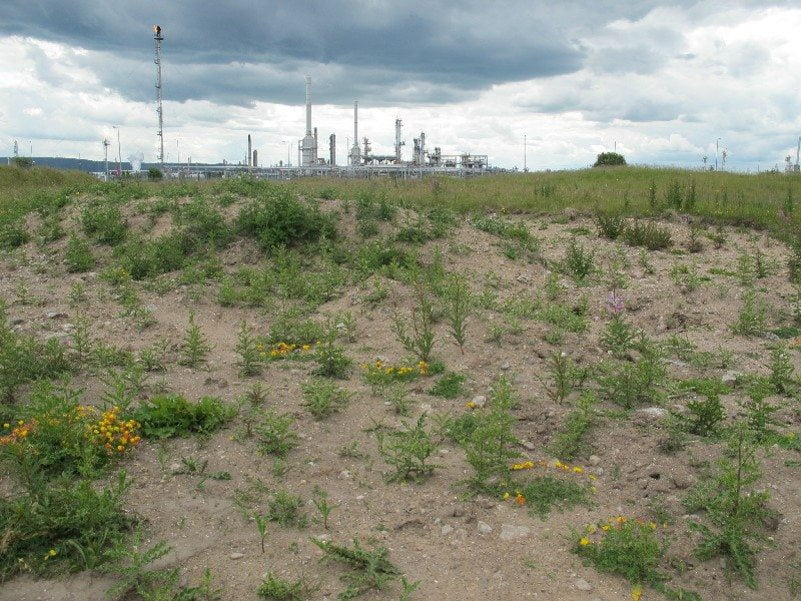 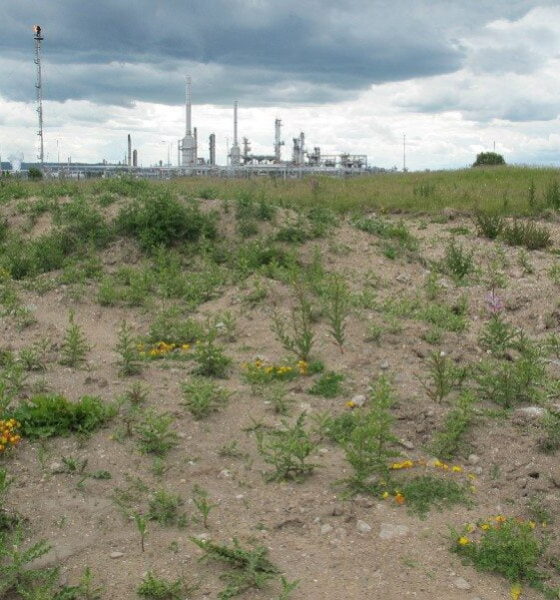 The Benefits Of Developers Building On Brownfield Sites

There are an increasing number of articles around objections to development on Greenfield sites as local councils and central government work to meet the demand for affordable housing in the UK, with the benefits of building on Brownfield sites being regularly overlooked.

Developers often turn to Greenfield sites as they tend to be cheaper to build on due to the land having not been previously built on. While there are a number of sites which sit close to the UK’s major cities, many tend to be further out in rural areas. In contrast, Brownfield sites are areas of disused and derelict land often in need of regeneration. A lot of these sites have an initial demolition of clean up costs to prepare for new foundations, however due to their key urban locations developers tend to get support from local MPs and residents as it can vastly improve the surrounding environment.

Many Brownfield sites have already been developed, with some having existing buildings which can be adapted into modern houses with an industrial appeal. This leads to higher value homes with historical character; something often lacking in urban homes. In addition, owing to the large number of Brownfield sites being found in urban environments, there is a reduction in the demand in car use which can encourage new homeowners to make use of local transport and cycling lanes to reduce their personal carbon omissions. This makes these sites appeal to both those who wish to live in the busy city environment, as well as those looking to reduce their reliability on a car for day to day tasks or are concerned about their personal effect on their close environment and the wider world.

Competition amongst developers for Brownfield sites can be fierce which can have a further positive effect for local communities as to gain planning permission some developers include proposals for new community centres, libraries and football pitches and reinforce the number of local jobs that will be created during the construction of the development.

Brownfield sites tend to be more common in the North and the West Midlands, as the recent announcement from Yorkshire developer Strata regarding their successful application for planning permission in Seacroft, Leeds has reminded many, however, there are some urban areas in the South which have Brownfield land. In November last year, it was revealed that there is enough Brownfield land in Kent to build 70,000 new homes.

We can expect to see and hear about greater numbers of planning permission being requested for a number of Brownfield sites as developers compete to win the support of local authorities and endeavour to capitalise on central government’s affordable housing incentives.