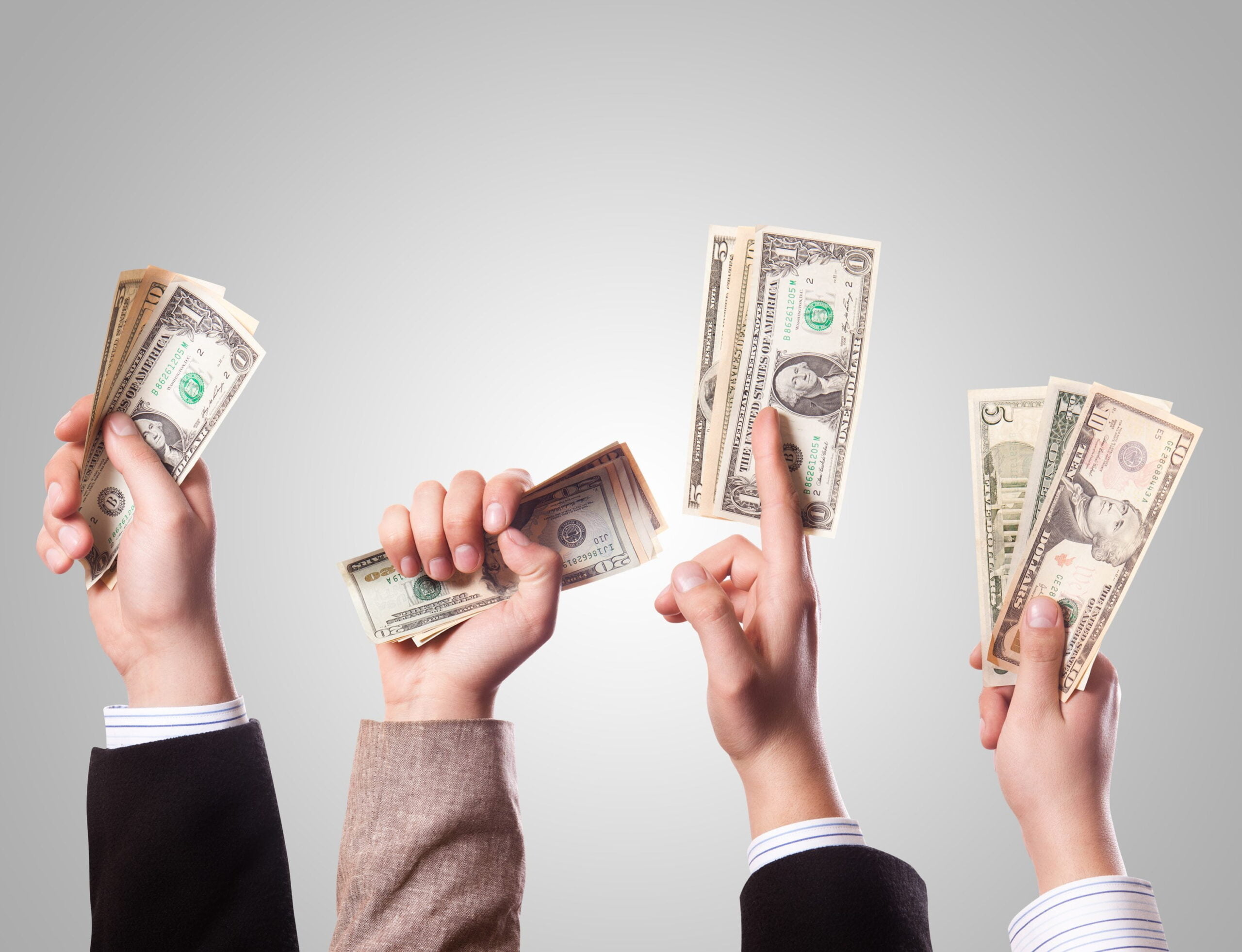 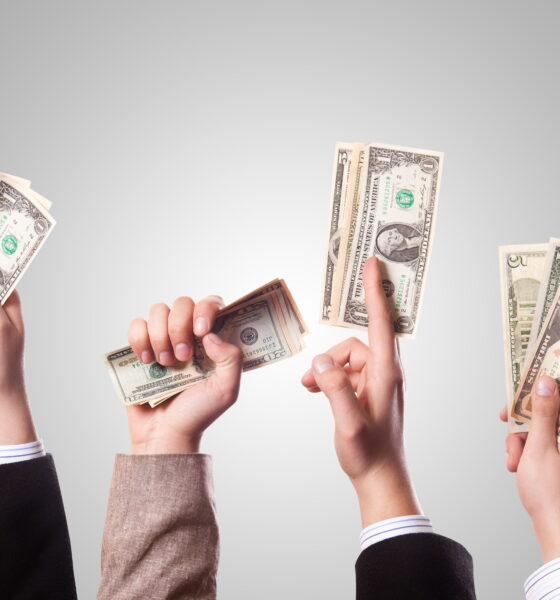 Can we really get all of the world’s billionaires to give away half of their wealth to charity?

Since the Giving Pledge was made public four years ago, some 127 of the world’s wealthiest individuals have signed up to it, representing 12 countries and a strong desire to provide solutions to a wide range of global issues through philanthropy.

Business magnate Warren Buffet and founder of Microsoft Bill Gates, along with his wife Melinda, launched the campaign in 2010 in order to encourage the rich and their families to help address some of society’s most pressing problems.

Billionaires, or those that would be billionaires if not for their philanthropy, are invited to sign the Giving Pledge and commit to giving more than half of their wealth to worthy causes either through their lifetime or in their will. The idea came about following discussions between the founders and other philanthropists.

It was during one of these discussions that media entrepreneur Marguerite Lenfest proposed, “The rich should sit down, decide how much money they and their progeny need, and figure out what to do with the rest of it.”

The Giving Pledge states, “The idea takes its inspiration from efforts in the past and present that encourage and recognise givers of all financial means and backgrounds. We are inspired by the example set by millions of people who give generously (and often as great personal sacrifice) to make the world a better place.”

The pledge doesn’t involve pooling money or supporting a particular set of causes or organisations, but is instead a moral commitment. As a result, the causes supported by signatories vary widely from environmental to educational to health. In addition to encouraging philanthropic donations, the group also aims to inspire conversations that lead to innovative approaches to tackling issues and the exchange of knowledge.

Notable backers include the British entrepreneur Sir Richard Branson and Facebook’s founder Mark Zuckerberg. Their reasons for signing the pledge and the charities and causes they choose to put their money behind may differ, but all donors have a goal of contributing to making the world a better place for their children and future generations.

In his pledge, former mayor of New York City Michael Bloomberg writes, “If you want to fully enjoy life – give. And if you want to do something for your children and show how much you love them, the single best thing – by far – is to support organisations that will create a better world for them and their children. Long-term, they will benefit more from your philanthropy than from your will. I believe the philanthropic contribution I’m now making are as much gifts to my children as they are to the recipient organisations.”

Another notable name on the list is the Rockefeller family, which has been associated with philanthropy for five generations. Their pledge says, “Our family continues to be united in the belief that those who have benefitted the most from our nation’s economic system have a responsibility to give back to our society in meaningful ways.”

As with all initiatives, the Giving Pledge has attracted criticism. Back in 2010, when just 40 people had signed the pledge, the idea was labelled as “ostentatious” by an asset manager of one of the billionaires contacted by Gates. He added that many of the world’s wealthiest had already transferred large portions of their assets to charitable foundations without the publicity.

German billionaire and philanthropist Peter Krämer emerged as one of the biggest critics of the Giving Pledge. He argued that it transfers power from the state to the billionaires involved, noting that whilst they may be doing good, the decisions on what to back are still “very personal”.

Speaking to German publication Der Speigel, Krämer said, “It is all just a bad transfer of power from the state to billionaires. So it’s not the state that determines what is good for the people, but rather the rich want to decide. That’s a development that I find really bad. What legitimacy do these people have to decide where massive sums of money flow?”

Another of Krämer’s criticisms, which has been noted by other critics, is that the initiative can be used as a tax break. Others have argued that a “loophole” exists because signatories can pledge their money to family-run foundations.

However, despite the criticisms the Giving Pledge has received, the donations the signatories give are undeniably having a positive impact across the world. Latest figures from Forbes show the number of billionaires now stands at 1,645, with an aggregate wealth of $6.5 trillion (£3.87 trillion). Around 8% of the world’s billionaires have committed to giving away at least half of their wealth.

If the Giving Pledge can encourage more to join, the positive social and environmental impact could have a huge and long-lasting effect.