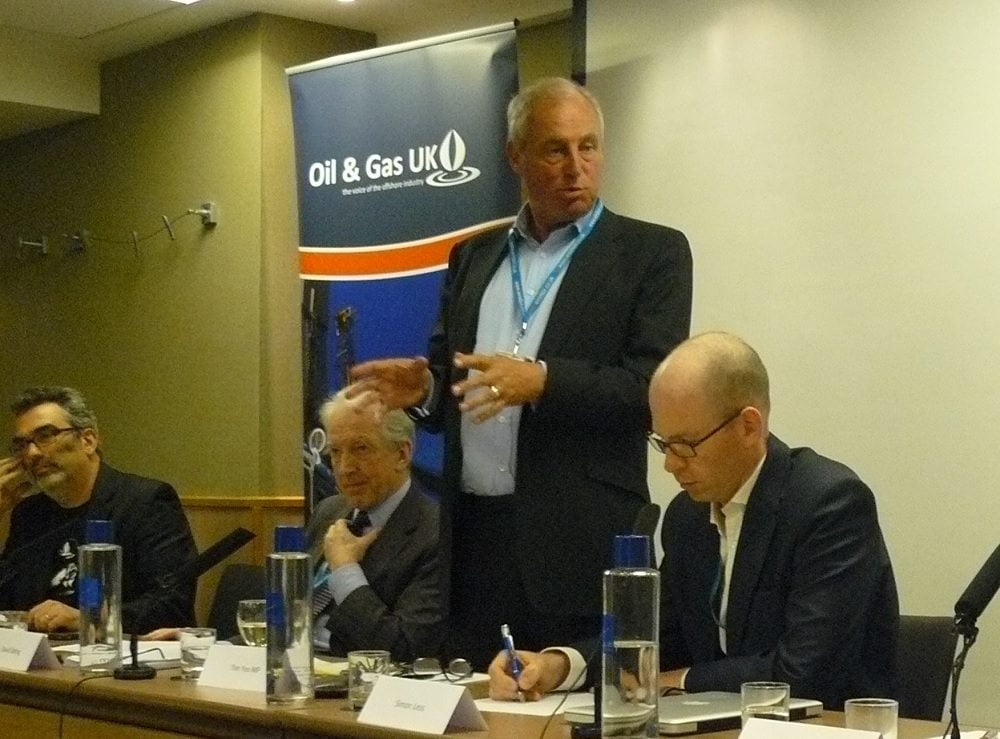 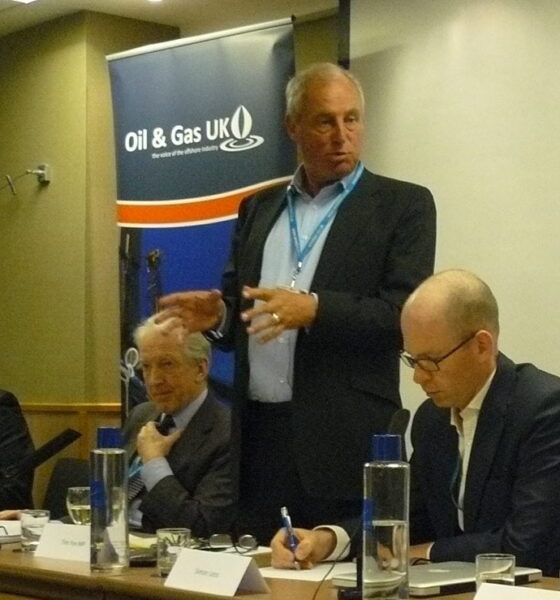 Conservative MP Tim Yeo, who recently led a campaign to include a decarbonisation target in the energy bill, has temporarily stood aside as chair of the energy select committee, amid accusations of illegal lobbying.

Yeo, who strongly rejects the claims, is alleged to have briefed an energy firm, with whom he has financial links, on what to say when giving evidence to the committee.

The allegations came to light after an investigation by undercover Sunday Times reporters, who were posing as representatives of a made-up South Korean solar power company.

Announcing his decision to step aside from the role he assumed in 2010, Yeo said, “I firmly believe that I have not breached the MPs’ Code of Conduct in any respect and therefore await the outcome of the commissioner’s investigation with confidence.

“In particular I absolutely and unreservedly deny the allegation that I coached a witness with whom I have a business connection before that person gave evidence to the committee.”

Political lobbying isn’t illegal itself, but receiving payments from private firms to raise questions in parliament is strictly forbidden. Yeo is a non-executive director of Eurotunnel, the parent company of GB Railfreight – the firm at the centre of this scandal.

The former environment minister is paid around £200,000 a year for external work sitting on various company boards. This is on top of his MP salary of £66,396 and the £14,728 he receives for chairing the energy committee.

He told the Sunday Times reporters that he couldn’t speak on behalf of their fake company in parliament because “people will say he’s saying this because of his commercial interest”.

Yeo had received significant pressure to stand down from Labour MPs who sit on the energy committee with him, and did so on Monday evening.

His decision comes less than a week since an amendment to energy bill he tabled alongside Labour’s Barry Gardiner, to include a 2030 decarbonisation target, was voted down by MPs.

UPDATE: Liberal Democrat MP Sir Robert Smith – who has shareholdings in BP and Rio Tinto – has been unanimously voted as interim chair of the energy committee in Yeo’s absence.