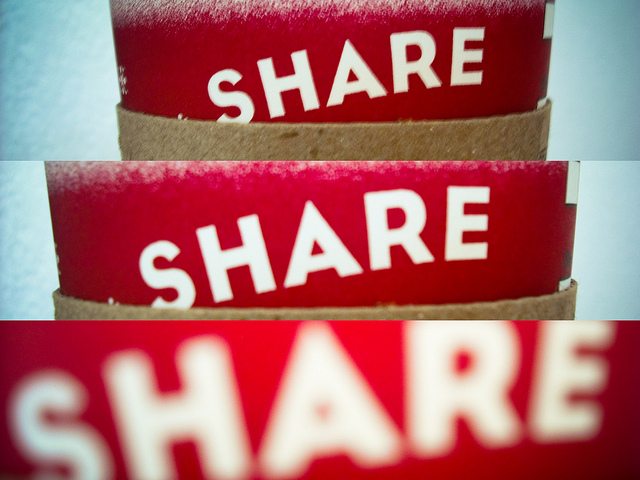 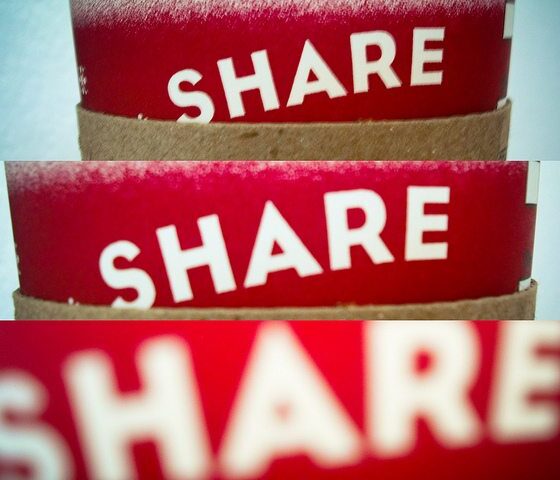 The UK’s fast-growing “sharing economy” could be worth £9 billion by 2025, according to a new report from PwC.

The analysis considered many different sectors of the sharing economy, such as peer-to-peer finance – where users can take out loans from fellow users – and car sharing services – where travellers can hook up with drivers with empty car seats.

Some of these disruptive companies have been hailed as a potential solution to environmental challenges and the monopoly of high street banks. Some companies in the fledging sector are already valued in the billions.

“In some ways, the sharing economy is a throwback to the pre-industrial age, when village communities had to share resources to survive,” explained John Hawksworth, chief economist at PwC.

“They built up trust through repeated interactions with people they had known all their lives. Modern digital communications allow sharing to happen across a global village of consumers and providers, with trust established through electronic peer reviews.”

Currently, revenues are modest. PwC say the market is worth around £500 million to the UK economy, but they predict this sum could grow 18-fold over the next decade.

“Over the next decade, our analysis highlights the potential for significant value to be created by five of its most prominent sectors, playing an ever more pronounced role in the commercial landscape.

The report warns there are “regulatory and fiscal barriers” that may prevent the sharing economy’s success, but Vaughan said the UK is well placed to become a world leader.

“”The UK is positioning itself to take advantage of this growth, developing progressive policies towards the sector,” he said.

“For example, the government recently brought insurance leaders together to work out how they can better serve sharing economy business models. And officials have just announced plans to remove laws controlling short-term rentals, opening up the door for short-term P2P accommodation sites to expand.”