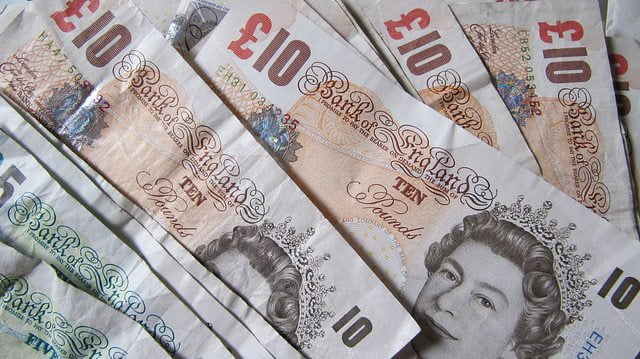 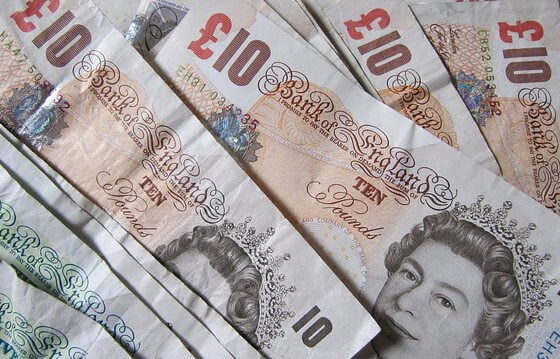 The average household has seen its wealth increase by £96,000 since 2003, according to research from Lloyds Bank Private Banking. The rise is being driven by inflating house prices and an increase in the value of people’s financial assets.

At the end of 2013, total household wealth is estimated to have reached £7.84 trillion, an increase of £3.07 trillion over the past decade, outstripping growth in disposable incomes and inflation.

Ashish Misra, head of investment policy at Lloyds Bank Private Banking, explained that between 1992 and 2007 there was a long uninterrupted period of economic growth resulting in large increase in household wealth. During this time, the “booming housing market coupled with rising equity prices” resulted in the rapid expansions in the number of millionaires. The financial crisis and subsequent recession impacted on this rise.

“However, in the past year household wealth grew by £717 billion, the largest annual rise in the decade”, Misra added.

“Increasing activity in the housing market and continued growth in equity prices has boosted household wealth. These figures, to an extent, provide further evidence that the recovery in the UK economy is gathering pace.”

Over the last 10 years, housing wealth has fallen in importance relative to financial wealth. Housing now accounts for 42% of wealth, a decrease of 3%. This compares to financial assets rising from 55% to 58%.

Whilst the research shows that wealth has been increasing across the UK, it doesn’t show how it is distributed. Previous studies have suggested that inequality in the UK is rife with the gap between the rich and poor growing wider.

According to a report from Credit Suisse, published last year, the UK’s wealth is typical of a developed country. Just over half of the population has wealth exceeding $100k (£59k) whilst 2.4 million Brits are among the wealthiest 1% in the world.

It is estimated that the richest 20% in the UK have roughly 60% of the wealth, around 100 times more than those in the bottom 20% have.

Two recent reports argued that there was a huge economic cost because of inequality in the UK. Equality Trust argued that consequences of inequality, such as reduced life expectancy and higher levels of imprisonment, cost the country over £39 billion each year.

Meanwhile an Oxfam report demonstrated just how wide the gap is. The charity’s research showed that the five richest families in the UK are wealthier than the bottom 20%, the equivalent of 12.6 million people. It also found that over the last two decades the wealthiest 0.1% has seen income grow nearly four times faster than that of the poorer 90% of the population.

Oxfam’s director of campaigns and policy Ben Phillips said the figures were a “sign of economic failure”.