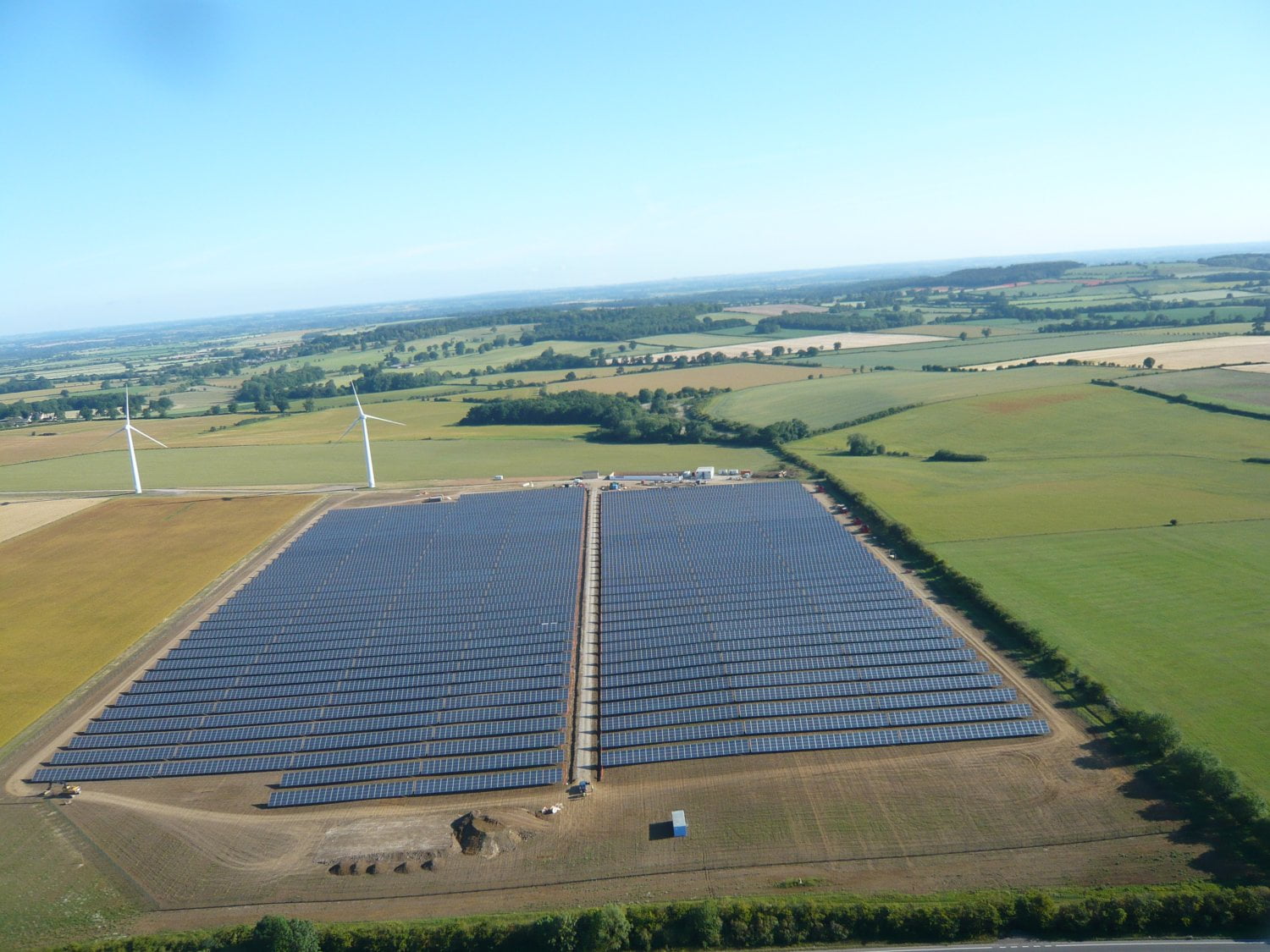 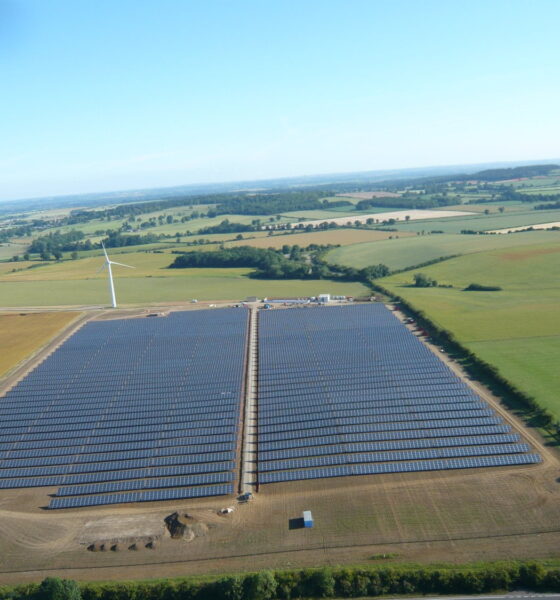 Westmill, which is also believed to be the world’s largest solar co-operative, consists of 21,000 panels that generate enough electricity to power 1,400 homes.

The project has agreed a deal with the pension fund that sees it receive a £12m bond – with Lancashire county council receiving interest on its investment over the 23-and-a-half year period.

“Our first responsibility is to secure the best returns for people in our pension fund, but I think many will be interested in knowing that their pension investments are helping fund worthwhile and sustainable schemes such as this one”, said David Westley, chair of the council’s pension fund committee.

After launching a share offer in June last year – promising investors an 11% yearly return – Westmill Solar comfortably met its £4m target in just six weeks, with 1,500 people stumping up cash to help it reach it.

After the successful share offer closed, a multi-million pound interim loan agreement was signed with Investec Bank, bringing the total value of the project to £16.5m. This allowed organisers to purchase the solar park outright, before Lancashire county council’s pension fund came in with a long-term investment offer.

The deal is a far cry from some of the investments made by council pension funds in the past. It was revealed last February that councils across England and Wales could have over £2 billion of pension funds invested in the tobacco industry.

The Westmill board hopes the “obvious fit” between local authorities and community projects will see more investments of this kind in the future, with its development acting as a blueprint for other councils to take similar leaps.